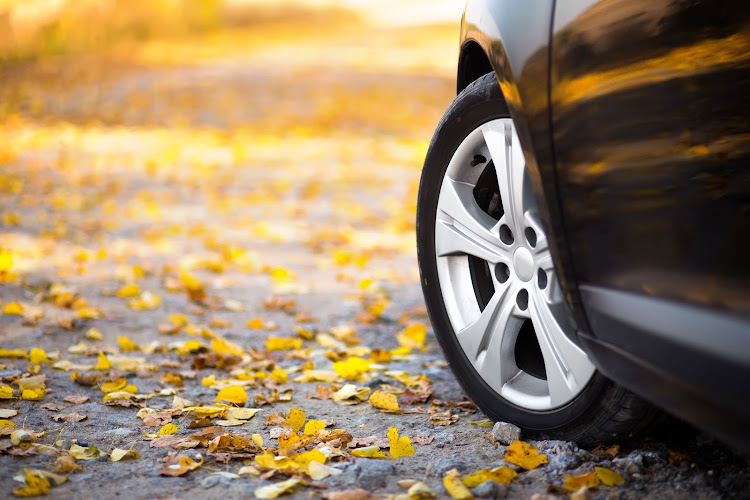 The Competition Commission has gazetted draft guidelines that seek to put an end to motorists being forced to have their in-warranty cars serviced or repaired only at manufacturer-approved service dealerships, under threat of having their warranties cancelled.

The guidelines, prepared in terms of the Competition Act, provide practical guidance to firms in the automotive sector on conduct that may be anti-competitive, and encourage competition through greater participation of small businesses and historically disadvantaged groups.

A finalised set of guidelines will be implemented as part of the Competition Act and will give authorities the power to “pursue anti-competitive behaviour through enforcement”.

In another major boon for consumers, the guidelines also state that vehicle manufacturers and approved dealers must allow consumers to fit non-original parts where a specific part's warranty has expired, without voiding the balance of the motor vehicle’s warranty.

And that’s not all - when vehicles are being sold, dealers and financiers must provide the consumer with details of all inclusions and exclusions in the service and maintenance plans.

Widespread failure to do this has given many motorists a false sense of security about the mechanical problems for which they are covered.

Currently, owners of new cars in South Africa are unique in the world for being “locked into" using a vehicle manufacturer's service centres, repair shops and parts with "embedded" motor and service plans. If they decide to use an independent service or repair provider of their choice, vehicle manufacturers void their warranties.

The new guidelines are set to make this practice illegal.

Competition Commission hauls Prasa over the coals for 'abuse of dominance'

The Competition Commission has referred the Passenger Rail Agency of SA and its subsidiary Autopax to the Competition Tribunal for allegedly abusing ...
News
2 years ago

Originally, the intention was to implement a single, industry-wide code of conduct, but last year, when there was still no meeting of the minds among opposing stakeholders on a second draft of the voluntary code, the commission announced that the code would be converted into a guideline, similar to the one adopted by the European Union Commission in 2010.

The commission states in the guidelines that the process was triggered by multiple complaints the commission received from  independent players in the automotive aftermarket, as well as members of the public.

“They raised concerns about alleged anti-competitive practices, such as pricing behaviour in the automotive aftermarket, and agreements that foreclose independent players at all levels of the automotive value chain," the commission said.

Right to Repair South Africa (R2RSA), a Section 21  not-for-profit organisation which has been advocating for freedom of repair choice for vehicle owners for several years, has welcomed the publication of the draft guidelines for the automotive aftermarket sector, describing it as a positive move for the industry, and a big win for consumers.

“Now that we have the guidelines, fair competition can be implemented speedily,” said R2RSA chairman Gunther Schmitz.

“It’s an opportunity for market players to report uncompetitive behaviour. It is encouraging to see such a strong focus on increased consumer choice, fair competition and competitive pricing.”

It’s stressful enough if your is car written off by insurance, but if you don’t know the processes involved, it’s even worse.
Motoring
2 years ago

“Our hope is the OEMs do remove the barriers for consumers and do not try to make access to technical information unaffordable.”

“Fair competition, transformation, access and freedom of choice are themes that run throughout the draft.”

Manufacturers, on the other hand, have in the past warned that if they lose the ability to stipulate that their vehicles be serviced at dealerships quality assured and monitored by them, consumers won’t have the assurance that staff at independent workshops have the training and skills of those in the manufacturer-linked workshops. Or that top quality parts will be used.

Interested parties can email their submissions to advocacy@compcom.co.za until close of business on March 16.

The Competition Commission’s guidelines can be found here.

Network operators MTN and Vodacom – which control about 70% of the country’s mobile industry – have been given another month to come up with a deal ...
News
2 years ago

Price of school uniforms set to fall, even for private schools

Even expensive private schools are looking at cutting the cost of uniforms after a Competition Commission ruling.
News
2 years ago