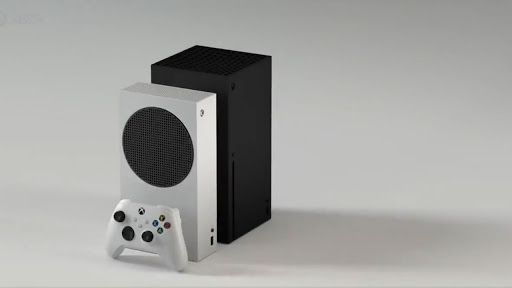 Introducing the Xbox Series S, the smallest, sleekest Xbox ever. Experience the speed and performance of a next-gen all-digital console at an accessible price.
Image: Supplied

According to Windows Central, Microsoft will be hosting a press event soon, and a few  next-gen Xbox details were leaked ahead of schedule. I mean, besides the ones already found on controller packaging and Pringles cans.

Totally trustworthy mystery sources suggested the Xbox Series X will be $499 while the more entry-level Xbox Series S will cost $299. At the current dismal conversion rates, that’s around R8,500 and R5,000 (excluding import taxes and markups) respectively, although don’t be surprised if those prices get bumped up to somewhere around R10,000 and R7,000 (or more, if you’re Tarryn), because that’s just the way things work. Also, both consoles could potentially launch on November 10.

In response, Xbox had this to say:

So there you go – this is real life.

The first of three stages of the Telkom VS Gaming Masters Season 5 has wrapped up. The group stage took place over three weeks and saw the 18-team ...
News
1 year ago

The Kishi is a universal controller for your smartphone that plugs directly into the charging port and effectively turns it into the Nintendo Switch ...
News
1 year ago

This past weekend saw another packed weekend of local tournaments offering a mixture of cash and products.
News
1 year ago