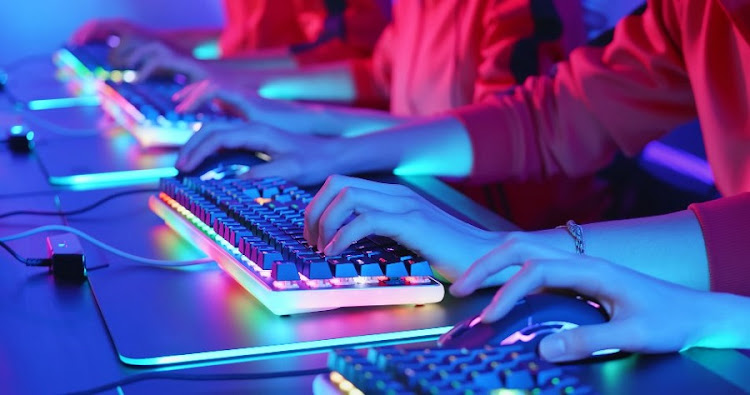 The Girl Gamer Esports Festival celebrates female competitiveness in esports and gaming and is one of the most prestigious events on the international esports calendar.  .
Image: 123rf.com/ryanking999

The festival, which celebrates female competitiveness in esports and gaming, is one of the most prestigious events on the international calendar.

Since its launch in 2017, the festival has held events in Australia, Singapore, Portugal, Spain, South Korea, Brazil and Dubai. It includes not only tournaments, but also panel discussions and addresses by renowned thought leaders in the field of esports.

They say those that can't play watch — and last year the festival attracted a global audience of 230-million.

Female League of Legends and Counter-Strike: Global Offensive (CS:GO) teams went through local online qualifiers in May with the top eight sides set to compete at an event in Cape Town this weekend.

Two League of Legends teams, consisting of five players and a coach each, will compete in “a best of three” series of games to establish an upper bracket finalist followed by the same for CS:GO.

On Sunday, the top teams will face off in an epic “best of five” event to establish the top women’s League of Legends and CS:GO teams for the region. These teams will fly the SA flag at the World Finals in December.

The event will be live-streamed for all esports enthusiasts, so don't say you haven't got an epic weekend planned.

Set across three floors at the base of the landmark Tokyo Tower, the park offers space for esports competition along with the latest motor racing, ...
News
2 months ago

The Skrmiish app gives anyone, anywhere the ability to make money on the blockchain playing the games they love and, in the process, democratises the ...
News
6 months ago