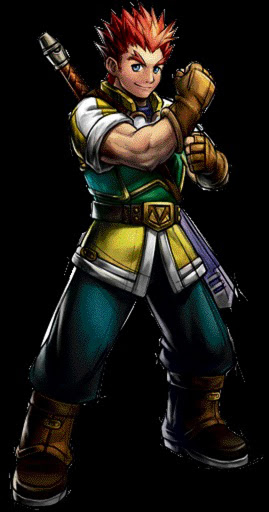 The top ten titles that blew us away in 2011

A well-written story, good game mechanics and great graphics made this follow-up to Arkham Asylum our game of the year.

Part three of the (D)rake's progress sees one of the most memorable PS3 characters do more jungle-crawling, sand-sifting and wise-cracking in search of legendary treasure discovered by his purported Elizabethan ancestor. Best dialogue of any series.

The combat is fluid, levelling up actually feels like you are making choices rather than trying to max out everything, and the world is stunning - right down to 3D water effects.

The sole non-sequel on our list. From the team that brought us Grand Theft Auto, LA Noire works wonderfully as a detective story.

Being bad can be such fun (see review on this page).

The original Portal was a first-person shooter that didn't really involve any first-person shooting, and it was awesome, with a minimalistic story lightened up with some excellent humour. The sequel was more of the same, but better.

Sequel to an old Nintendo franchise, this time our young heroes have to use magic and weapons to save their world. A wonderful RPG throwback.

It is rare for a game with full-frontal nudity to get praised for its maturity. A worthy successor to the original.

Pokemon games are strictly formulaic, with blocky graphics and weak characters. But the formula is gold and will keep you coming back.

Most first-person shooters put a gun in your hands and point you in the direction of the things you are supposed to shoot. Resistance 3 breaks out of that rut to give you a family and relationships to defend.