South Africa could run out of water: Molewa 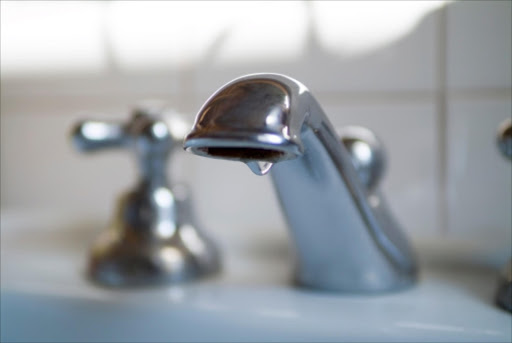 There could be a shortage of clean water if South Africans do not work to conserve it, Water Affairs Minister Edna Molewa said.

"If we continue with this trend of using water as if it is an infinite resource, we may find ourselves in some form of trouble," she said at a New Age breakfast briefing.

"There have been many predictions and pronouncements in the past... that say South Africa will run out of [clean] water."

She said this was a possibility if South Africans did not help to prevent it.

"We are, however, confident... because our water strategy and our plans for the future are all geared towards sustainability and security of supply," Molewa said.

"We are not sitting back and we want to rely on you as South Africans to work hard. Everyone of us must contribute to ensure this statement that is always made is not a reality."

She said her department was dealing successfully with the problem of Acid Mine Drainage (AMD) in the Witwatersrand area.

"The cynics have previously told us that Johannesburg will drown in a sea of mine water and that government is folding its arms while the future of the people of Gauteng hangs in the balance," Molewa said.

She said the department had successfully stopped the "uncontrolled decant" of AMD in the western basin.

"We are currently busy with the second phase of upgrading the Rand Uranium plant which will further increase the capacity to treat AMD in that basin," Molewa said.

AMD is the flow, or seepage, of polluted water from old mining areas.

Depending on the area, the water often contains toxic heavy metals and radioactive particles, or is acidic. Contact with it can affect the health of humans, animals and plants.

"As Water Affairs, we have conducted a study from which a wide infrastructure plan has been developed," she said.

"According to this plan we will need about R671 billion over the next 10 years."

She called on the private sector to invest in the plan.

"The plan identifies a number of gaps with regard to the ageing infrastructure that we have to fix, the operation and maintenance and the issue of the lack of skills at our municipalities."