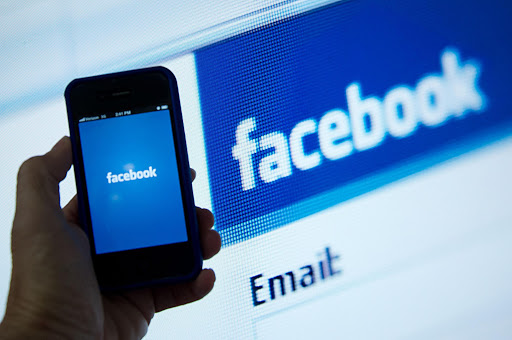 Researchers looking at the effect of Facebook on how people feel have found that using the social network appears to be a predictor for feeling worse.

The research, published in the online journal PloS One, used 82 people who all had touch screen smartphones and a Facebook account.

These participants were given a set of questionnaires to fill out in order to figure out how they felt about the network, and why they chose to use it.  After filling out the questionnaires, they then got SMSs five times a day linking them to a survey which asked them how they felt, if they were worried about anything, if they were lonely, how much they used Facebook since last answering, and whether they interacted with other people directly in this period.

In exchange for agreeing to enter the study, the participants were paid $20 and entered into a raffle where they could win an iPad 2.

"The more people used Facebook at one time point, the worse they felt the next time we text-messaged them; the more they used Facebook over two-weeks, the more their life satisfaction levels declined over time. Interacting with other people “directly” did not predict these negative outcomes," the researchers wrote.

"Facebook provides an invaluable resource for fulfilling the basic human need for social connection. Rather than enhancing well-being, however, these findings suggest that Facebook may undermine it."