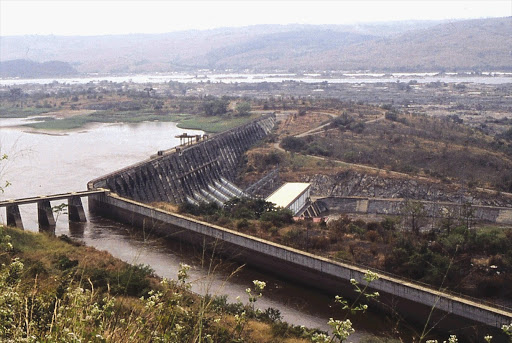 POWERHOUSE: Inga Falls dam in the Democratic Republic of Congo, where South Africa is involved in plans to build a giant hydroelectric plant
Image: Business Times

Cabinet has approved the ratification of the Grand Inga Treaty with the Democratic Republic of Congo, Minister in the Presidency Jeff Radebe said.

The treaty would see South Africa buy over half of the power generated by the first phase of the world's biggest hydroelectric project, aimed at generating 40,000 megawatt of power on the Congo River.

"The project has the potential to supply clean and affordable, imported hydroelectric power to meet the needs of the DRC, South Africa, and surrounding countries," Radebe told journalists following Cabinet's regular fortnightly meeting.

South Africa had agreed to buy 2500 megawatts of electricity, in the first phase, under the treaty which was signed in October 2013 and would now be tabled in Parliament.