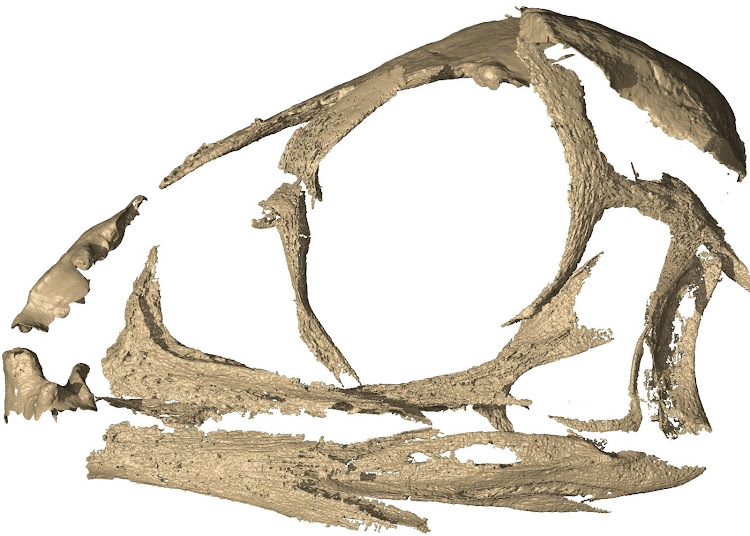 On Thursday, palaeontologists at Wits University revealed a digital reconstruction of the embryonic skull of Massospondylus carinatus, a 5m-long herbivore that nested in the Free State during the early Jurassic period. 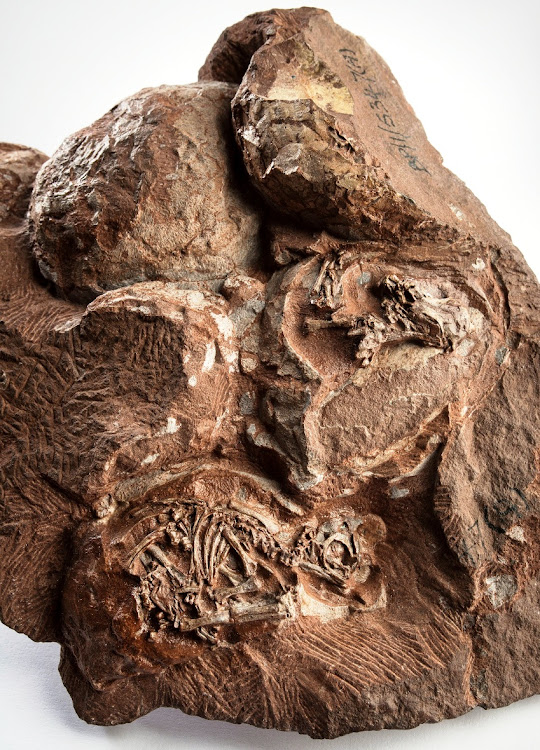 The embryos, exposed in 1977 during road construction in the Golden Gate Highlands National Park, were taken from Wits to the European Synchrotron Radiation Facility in France in 2015. There they were scanned with X-ray beams generated by a massive ring of electrons.

After nearly three years of processing back at Wits, Kimberley Chapelle of the Evolutionary Studies Institute reconstructed a 3D model of the 2cm-long embryonic skull.

Until now, it was believed the embryos in the seven eggs recovered by the late Prof James Kitching had died just before hatching. But Chapelle noticed similarities with the developing embryos of living dinosaur relatives, such as crocodiles, chickens, turtles and lizards.

By comparing which bones of the skull were present at different stages of their embryonic development, she established that the Massospondylus embryos were younger than previously thought, and had gone through only 60% of their incubation period.

She also found that each embryo had two types of teeth preserved in its developing jaws. One set was made up of simple triangular teeth that would have been resorbed (broken down) or shed before hatching - like geckos and crocodiles today. The second set was similar to that of adults and would be the one the embryos hatched with. 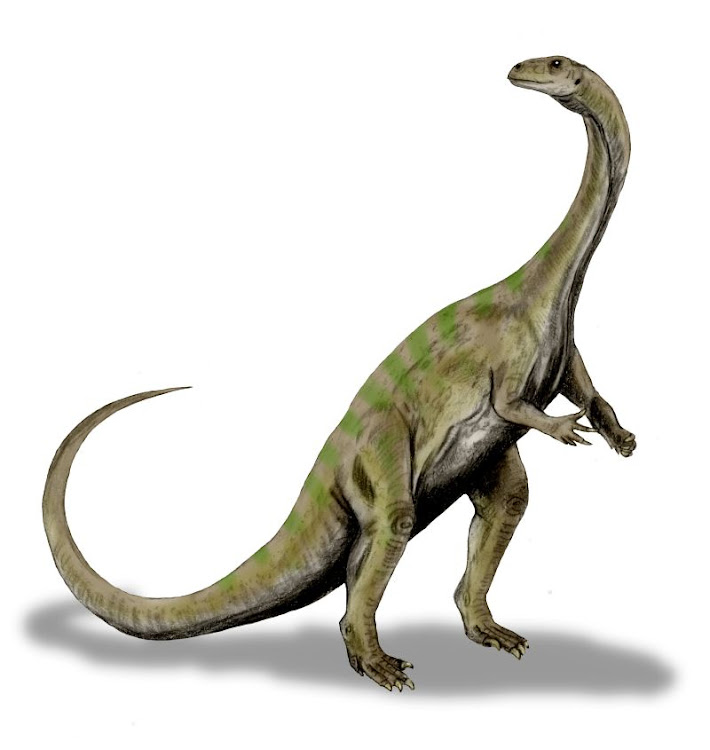 “I was really surprised to find that these embryos not only had teeth, but had two types of teeth. The teeth are so tiny - they range from 0.4mm to 0.7mm wide. That’s smaller than the tip of a toothpick,” said Chapelle.

The research showed that dinosaurs developed in the egg just like their modern-day reptilian relatives.

Chapelle's colleague Jonah Choiniere said: “It is incredible that in more than 250-million years of reptile evolution, the way the skull develops in the egg remains more or less the same. Goes to show – you don’t mess with a good thing!”

The Wits research, published in Scientific Reports, said until now the usefulness of the embryos had been limited due to their fragility and tiny size.

Now Chapelle and Choiniere hope to apply their new analysis technique to other dinosaur embryos. They will be also be examining the rest of the skeleton of the Massospondylus embryos.

The first Massospondylus fossils - 56 bones found near the Free State town of Harrismith in 1853 - were described by palaeontologist Sir Richard Owen, who attributed them to "large, extinct, carnivorous reptiles" related to today's lizards, chameleons and iguanas.

Massospondylus walked on its hind legs and had a long neck and tail, a small head and a slender body. Its forefeet each had a sharp thumb claw.

The discovery of its undeveloped embryonic teeth provide the oldest evidence of caregiving among dinosaurs, because they would have needed help to feed after hatching. 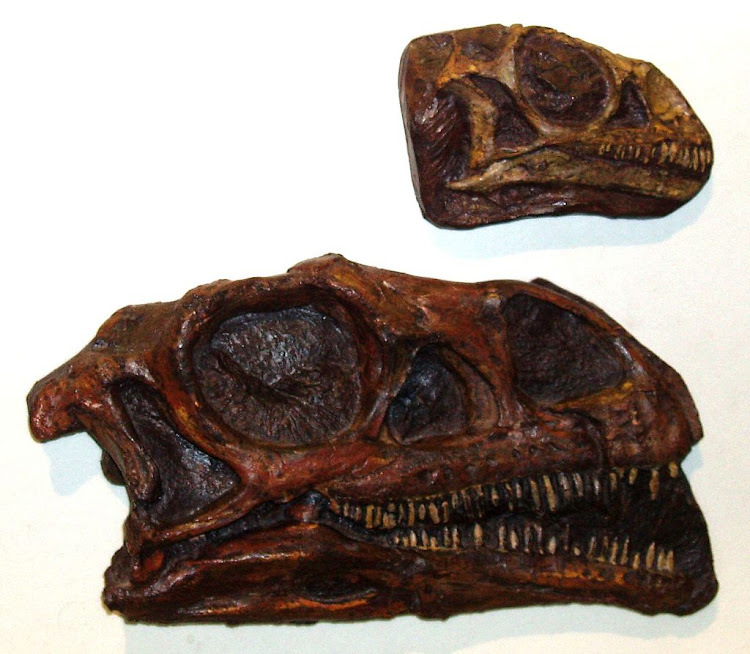 Since Kitching's find, at least 10 Massospondylus egg clutches have been unearthed in the Golden Gate area, with up to 34 eggs per clutch.

According to Wikipedia, "This indicates that this nesting site may have been used repeatedly by groups of animals.

"The eggshells were very thin (about 0.1mm), allowing gas exchange even in a low-oxygen and carbon dioxide-rich environment, which indicates that the eggs were at least partly buried in the substrate.

"There are no hints that Massospondylus constructed nests. However, the arrangement of the eggs in tight rows indicates that the eggs were pushed in this position by the adults."

Lumbering across the Free State on an endless hunt for grazing to sustain its giant body, a 12-tonne Jurassic dinosaur would have shaken the ground ...
News
3 years ago

A fossil expert from Wits University has played a key role in discovering two new species of insect-eating dinosaurs.
News
3 years ago