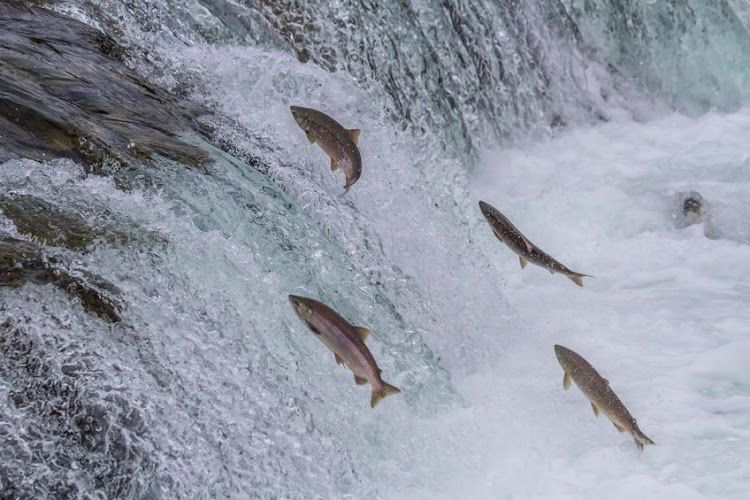 The Snake River is the most endangered river in the US, according to an annual ranking released on Tuesday by the American Rivers environmental group.
Image: 123RF/sekarb

The Snake River, crucial habitat for salmon and relied on by native people in the Pacific Northwest, is the most endangered river in the US, according to an annual ranking released on Tuesday by the American Rivers environmental group.

The organisation, which focuses on the health and restoration of rivers and streams throughout the country, said the Snake River is threatened by four federal dams in Idaho, Washington and Oregon.

It is putting its voice and clout towards efforts by local environmentalists to remove the dams and restore the river for salmon, as well as economic and cultural activity by native groups and others.

“We’re facing a critical choice on the Snake River,” said Tom Kiernan, president of American Rivers. “We can either stay with the status quo, which means failing salmon runs, more costly litigation, increasing energy insecurity and broken promises to tribes. Or we can choose to invest in salmon recovery and infrastructure solutions that create a future of abundance and prosperity for the region.”

American Rivers each year highlights 10 US rivers at risk of harm. It also cited threats to the Lower Missouri River in Iowa, Kansas, Missouri and Nebraska due to outdated management and flooding related to climate change, and well as the scenic Boundary Waters of Minnesota, which it said was at risk because of pollution from proposed sulphide-ore copper mining.

Other rivers highlighted in the group's report included the South River in Georgia, the Pecos River in New Mexico, Tar Creek in Oklahoma, the McCloud River in California, the Ipswich River in Massachusetts, Racoon River in Iowa and Turkey Creek in Mississippi.

US special envoy for climate John Kerry called the American Rivers report “critical work” and cited concerns about the Ipswich River in Massachusetts, where he said he has fond memories of playing as a child.

“The Ipswich has recently suffered from the worst two droughts in the rivers history,” he said in a video provided by American Rivers.