China's ban forces some bitcoin miners to flee overseas, others sell out 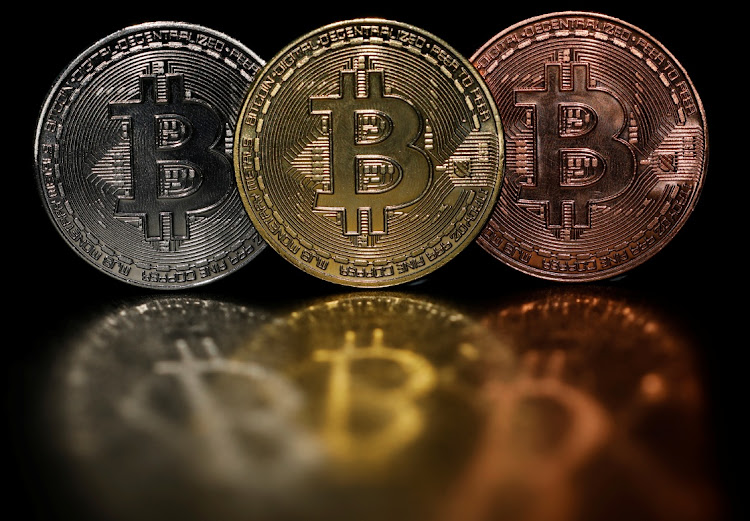 China's sweeping ban on cryptocurrency mining has paralysed an industry that accounts for over half of global bitcoin production, as miners dump machines in despair or seek refuge in places such as Texas or Kazakhstan.

"Many miners are exiting the business to comply with government policies," said Mike Huang, operator of a cryptomining farm in the southwest province of Sichuan.

The local government of Sichuan, China's No.2 bitcoin mining centre after Xinjiang, issued a ban on cryptomining a week ago.

China's State Council, or cabinet, vowed to crack down on bitcoin trading and mining in late May, seeking to fend off financial risks after the global bitcoin mania revived Chinese speculative trading in cryptocurrencies. The clampdown comes as China's central bank is testing its own digital currency.

Chinese authorities say cryptocurrencies disrupt economic order, and facilitate illegal asset transfers and money laundering. Analysts say Beijing is also worried about potential competition for the digital yuan and that the power-hungry business of bitcoin mining could damage the environment.

Bitcoin prices plunged below $30,000 this week, less than half their peak levels hit in April, as global investors worried about disruptions in a hitherto large market.

"If the government doesn't allow it (cryptomining), I just have to quit," said Liu Hongfei, a mining project operator in China's southwestern Yunnan province.

"You don't fight the Communist Party in China, do you?"

China's ban on bitcoin mining may see up to 90% of all mining in the country go offline, according to an estimate by Adam James, a senior editor at OKEx Insights.

The virus that causes Covid-19 could have started spreading in China as early as October 2019, two months before the first case was identified in the ...
News
5 months ago

Bitcoin and other cryptocurrencies are created or "mined" by high-powered computers, or rigs, competing to solve complex mathematical puzzles in a process that makes intensive use of electricity.

Most miners in China are "shutting down their machines, and selling them," said Nishant Sharma, founder of BlocksBridge Consulting, a consultancy focused on the cryptomining industry.

As a result of China's shutdown, "every mining operation outside China benefits straight away," because their mining reward, which is proportional to their share of the global hash rate of the bitcoin network - a measure of miners' processing power - automatically goes up, Sharma said.

"This is the end of an era for cryptomining in China," said Winston Ma, NYU Law School adjunct professor.

Prices of mining rigs have slumped on the mainland after the ban.

Bitmain, China's biggest maker of cryptocurrency mining machines, said on Friday it had suspended sales of its products and was looking for "quality" power supplies overseas alongside its clients, in places including the United States, Canada, Australia, Russia, Kazakhstan and Indonesia.

BIT Mining said on Monday that it had successfully delivered its first batch of 320 mining machines to Kazakhstan. A second and third batch, totalling 2,600 machines, will be delivered to the central Asian country by July 1.

"We are accelerating our overseas development for alternative high-quality mining resources," CEO Xianfeng Yang said in a statement. BIT Mining has also invested in cryptomining data centres in Texas.

Huang Dezhi, who operates a mining farm in Sichuan, said his team is also exploring possible overseas destinations such as Kazakhstan. "If the government doesn't reverse the policy, we will have no other choice. You cannot defy central government decisions," Huang said.

A project manager who identified himself only as Mr. Sun said he has been offering to help local miners move to Russia, but demand for his services had been lukewarm so far.

"Big risks if you move machines offshore, because you're in effect giving up control over your assets," said Sun, who is also securing fresh electricity supplies in China's southern Guangdong province, where restrictions are less tough.

Some miners meanwhile hope the ban will be eventually relaxed.

"Power supply has been cut, but we were not ordered to demolish the project," said Wang Weifeng, a miner in Sichuan.

SA’s financial regulator says its hands are tied in the alleged $3.6bn Bitcoin fraud at Africrypt because cryptocurrency is not yet a regulated ...
News
5 months ago

Africrypt is said to be one of the most brazen scams in SA history and, if the numbers are right, one of the biggest
Opinion & Analysis
5 months ago

Police in China arrested more than 1,100 people suspected of using cryptocurrencies to launder illegal proceeds from telephone and internet scams in ...
News
5 months ago