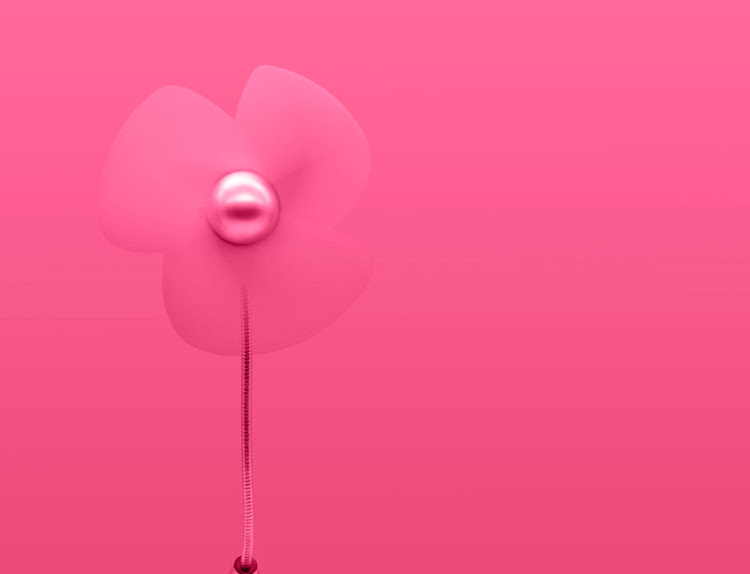 Deploying a haze of sun-dimming chemicals high above the Earth to slow global warming — one controversial proposal to stem worsening climate impacts — could sharply shift the spread of malaria in tropical regions, scientists said on Wednesday.

A study, one of the first to examine how “geoengineering” techniques might affect health, found that an artificial planetary sunshade could make the deadly mosquito-borne disease spread more in hot, lowland regions including West Africa, parts of South Asia and the Amazon basin.

By contrast, it could reduce risks in the highlands of East Africa and on the Indian subcontinent, compared to a fast-warming world with no geoengineering, they wrote in the journal Nature Communications.

“It cuts both ways: some countries will benefit and other countries will suffer,” if such techniques are deployed, said co-author Mohammad Shafiul Alam, a malaria specialist at the International Centre for Diarrhoeal Disease Research in Bangladesh.

As climate-heating emissions continue to rise, some scientists have proposed spraying tiny sun-reflecting particles high in the Earth’s atmosphere, perhaps using a fleet of planes or rockets, to imitate big planet-cooling volcanic eruptions.

An ash cloud from the eruption of Mount Pinatubo in the Philippines in 1991 cut world temperatures for more than a year.

The likely shifts in malaria transmission associated with geoengineering use are expected to add to controversy between developing nations about whether to push ahead with research into it.

Backers say the technology could help head off ever more heatwaves, droughts and floods and save lives if governments and corporations fail to keep their promises to rein in rising temperatures.

But some climate scientists and many environmental groups oppose any solar geoengineering research.

They say it may be a slippery slope towards nature-threatening deployment of the technology, and could give fossil fuel producers and other polluters an excuse to delay cuts in emissions.

Research indicating that deployment of a chemical solar shade could help some countries while hurting others is likely to add to the controversy.

“Geoengineering strategies designed to offset warming are not guaranteed to unilaterally improve health outcomes, and could produce regional trade-offs among Global South countries that are often excluded from geoengineering conversations,” wrote the team of researchers in the US, Bangladesh, Germany and SA.

Malaria, caused by parasites spread to humans by infected mosquitoes, killed 627,000 people in 2020, almost all of them in Africa, according to the World Health Organisation. There were an estimated 241 million malaria cases worldwide in 2020.

The study found that the disease's transmission peaks with temperatures of 25 °C (77 degrees Fahrenheit).

In the tropical highlands, such as in Ethiopia or the Andes, solar geoengineering could help protect health by pushing temperatures below the threshold for transmission.

But in tropical areas already nearing the upper temperature limit for malaria, such as parts of west and central Africa or Indonesia, geoengineering could cool the climate back into the disease's comfort zone, helping it spread.

See the floods and fires all over the world? The disruption of protective jet streams will only intensify them
World
10 months ago

Christopher Trisos, a study co-author from the University of Cape Town, said geoengineering the planet would be “a very difficult path to choose and even consider”.

Many studies looking at risks of malaria in a warmer world have focused on how it might spill into developed nations, such as in Europe and North America, where health systems are stronger and have kept outbreaks in check, he said.

“We wanted instead to look at developing countries,” Trisos added.

The research did not take account of likely improvements in healthcare in tropical nations by 2070, from vaccines to simpler measures such as bed nets.

In one extreme scenario, the study of climate and disease models found that more than 2 billion people could still be at risk of malaria in a geoengineered world in 2070.

That compares to only 1.25-1.5 billion in a world undergoing rapid warning, it said.

He said cutting the fossil fuel emissions driving climate change should be a “moral imperative, and will save lives no matter what” — and that geoengineering techniques can't replace that action.

“The decision about whether to layer geoengineering on top of (emissions cuts) is the harder one,” he noted.

Jesse Reynolds, executive secretary of the Global Commission on Governing Risks from Climate Overshoot, welcomed the focus on developing nations and health.

But Reynolds — who was not involved with the report — said it was “unhelpful” to highlight that geoengineering would keep people vulnerable to malaria, noting the world would face many other risks with soaring temperatures.

Members of his emerging commission are expected to be announced in May and will look at possible options to combat warming beyond cuts in emissions, reporting back in 2023.

Reynolds noted that a report by a United Nations panel of climate scientists this month said it was “almost inevitable” global temperatures would exceed a goal set in the Paris Agreement to hold global temperature rise to 1.5 degree Celsius above pre-industrial times.

The Intergovernmental Panel on Climate Change also said it was “unavoidable” that countries would need to suck carbon dioxide from the atmosphere — by planting trees or by using specialised industrial machines — to reach climate goals.

But it stopped short of endorsing solar geoengineering, citing many uncertainties.

But genetic modification of mosquitoes, to breed non-biting males, also “was long seen as science fiction” and is now an established technique, he pointed out.

“Maybe after another 20 years there will be more interest from policymakers” to assess geoengineering, he noted.