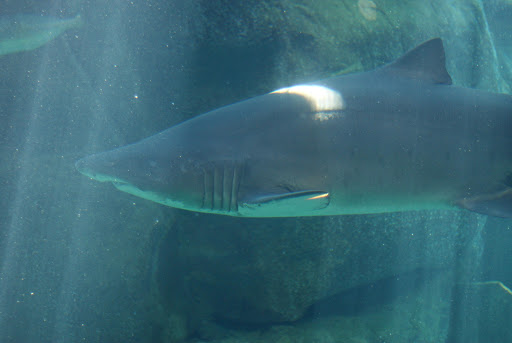 A 49-year-old surfer has died after being attacked by a shark in Plettenberg Bay.

The man, who surfing website Wavescape identifies as Tim van Heerden, was attacked by an unknown breed of shark on Lookout Beach.

According to reports, the attack happened at Keurbooms River Mouth. Despite paramedics' attempts to resuscitate him at the beach, he later died in hospital.

Wavescape writes that eye witnesses said the shark looked like a "small" great white and that the man was pulled out of the water by a fellow surfer, identified as Charles Reitz.

One user named @JeannineOrz tweeted: "So sad about the surfer who died this morning in Plett after he was attacked by a shark."

@Africore wrote: "What a tragedy that happened in our corner of paradise. Our thoughts are with the family"