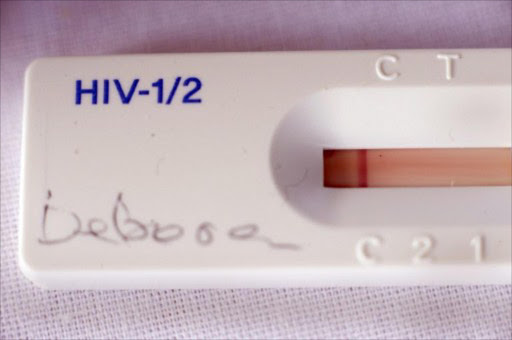 Young South Africans' high rate of HIV/Aids is not due to risky sexual behaviour.

Led by Dr Audrey E Pettifor, the research compared the sexual behaviour of 18-to-24-year-olds in SA and the US. The findings show that despite the fact that young people in the US reported riskier sexual behaviour than those in SA, the chances of becoming HIV-positive in SA are far higher.

Just over 10% of SA youth are infected compared to less than 1% in the US.

"It is clearly not what you do, but with whom you do it," said Dr Heather Jaspan of both the University of Cape Town and the Seattle Biomedical Research Institute in Washington.

Pettifor said it seemed these subtle age differences could affect HIV risk, "particularly if it results in sexual mixing with age groups that have a high prevalence of HIV infection".

Essentially, in SA, "young people do not have to engage in high-risk behaviours (multiple partners, lots of unprotected sex) to be at risk for HIV infection ... Unique biological forces must be playing a role as well".

Francois Venter, deputy executive director of the Wits Reproductive Health and HIV Institute, said this week: "I really believe there is something biological - maybe something in our genes, something about the virus in this region, maybe something environmental - that makes sex so much more dangerous here."