Have fun at the beach but avoid getting stung 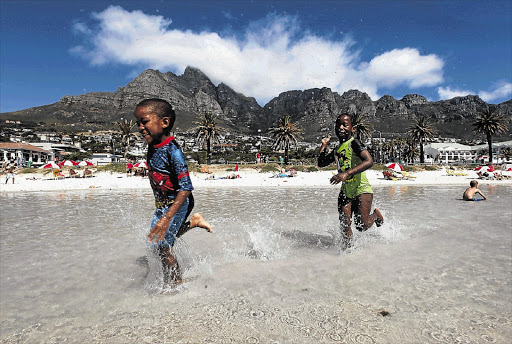 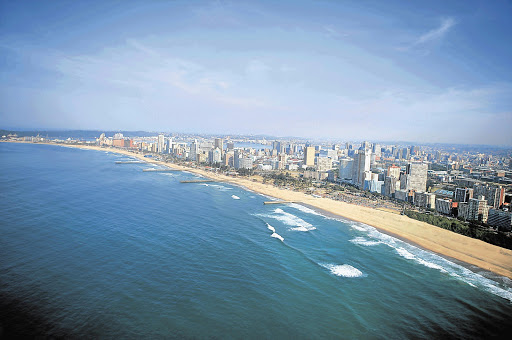 Holidaymakers flocking to Durban have been warned that bluebottles are out in their numbers and have stung many beachgoers this week.

Over 200000 people have visited the Durban beachfront in the past week and, though many enjoyed the surf, others were too afraid to take a dip amid the stingers swept in by a northeaster.

Lifeguards treated stings with vinegar and paramedics were on stand-by.

"We have not received any complaints, and treated no one yesterday, but we warn all beachgoers to stay clear of the bluebottles," said Netcare 911 spokesman Jeff Wicks.

"As we approach yet another long weekend, we expect the beaches to be full. But we are well prepared for any situation that might arise.

''Since the beginning of the festive season, everything has gone according to plan and we do not expect major hurdles. People have been on their best behaviour, which we really appreciate," said Life Guard Sandile Shange.