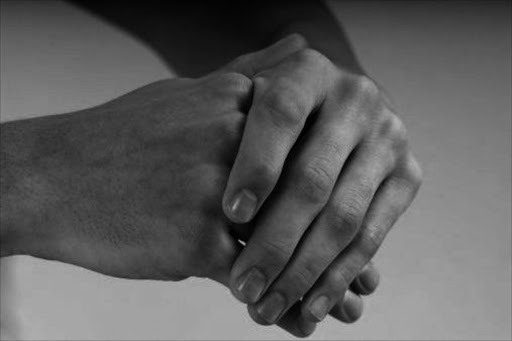 A 33-year-old woman showed up naked at the prestigious Zimbali Hotel on the KwaZulu-Natal north coast after she was held hostage and repeatedly raped by three men on Saturday.

She had been abducted on Friday while hitch-hiking and gang-raped in the sugar cane fields surrounding the world-class resort.

A hotel staff member, who asked not to be named, described the woman as traumatised.

"When security guards brought her to the hotel, she was stark naked and looked very cold," she said.

The area in which the rape is believed to have taken place is a few kilometres away from KwaDukuza, which has the highest number of rape convictions in the country.

"She told us that she was hitch-hiking at Waterloo when she got a lift from the 'Good Samaritans', a lift which turned into hell for her," the hotel staff member said.

After she was released by her rapists, she had to walk naked until she was discovered by security guards.