Throwing her name away 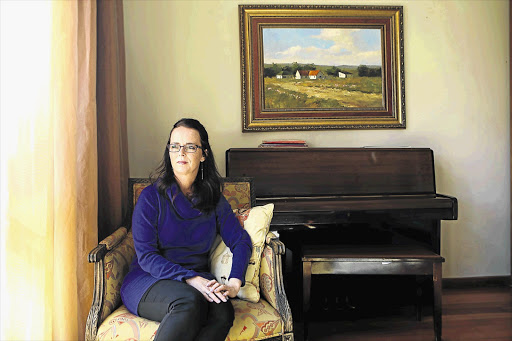 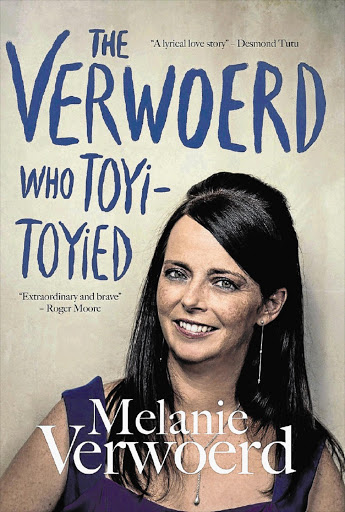 The Verwoerd who toyi-toyied tells a surprising story. Anyone who lived in South Africa in the 1990s knows Melanie and her then-husband, Wilhelm Verwoerd, joined the ANC, shocking both their families and the conservative Afrikaans community.

Wilhelm's grandfather was Hendrik Verwoerd, the architect of apartheid. By campaigning for the ANC before the first democratic election in 1994, the couple destroyed the good name of the family, Wilhelm's father told them. As Hendrik's eldest son, he was the guardian of the family's legacy.

''We would no longer be welcome in 'his' house," Melanie wrote, once news of their ANC membership broke in newspapers. Afterwards they would ''quietly visit his mother when he was not home, or I would drop off the children, waiting in a nearby restaurant for the call to come for me to pick them up".

This is not surprising to many local readers of her book. Nor is it a surprise reading about Melanie's work as an MP in the first democratically elected government. Women across racial, class and political divides had formed an alliance and insisted they would be represented fully in the new political dispensation, Melanie explains in her book. She describes how meetings were scheduled to suit men's diaries, and reveals that there were too few toilets for women.

Given the long working hours in Parliament, ''childcare was badly needed", something promised before the election. In protest, women decided ''to bring our children to work on a given day. It is hard to describe the chaos that ensued". By lunch time that day, parliament had a creche.

What is surprising about this book is the telling of Melanie's time in Ireland, where she was posted as ambassador more than 10 years ago. During this time her marriage ended.

When her ambassadorship finished she worked for Unicef Ireland as its director. She then met and fell in love with an Irish radio presenter, Gerry Ryan, recently separated from his wife.

In Ireland divorce is frowned upon and it is not legal to do so until four years after a separation, so their relationship was not accepted.

All too soon after they met, Ryan died of a heart attack.

After his death Melanie was sidelined and excluded from the ceremonies and formal mourning processes. She was dismissed from her job at Unicef.

She writes: ''It was as if I had committed some sin, some evil deed, by being with him, and now I should go away and hide."

But her story is not over yet. The 47-year-old is looking for a new challenge. She would not say, when I asked her, what her options are, but I am sure she will recover her sense of power and agency.

The book was written to honour a promise to Ryan, but it is Melanie's story about being a young, Afrikaner political activist, a female MP and an ambassador. It's the story of her work for Unicef and of being the ''second" woman of an Irish man.