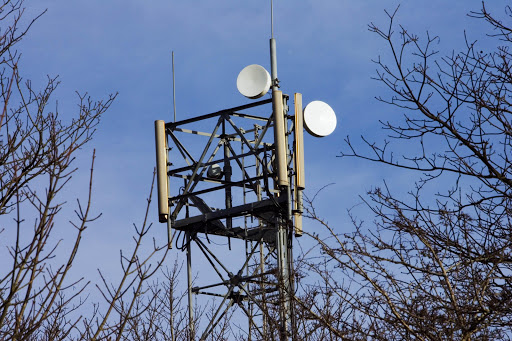 Zakhele Gininda has nowhere to hide. Moving to a remote farm in rural KwaZulu-Natal would keep him away from his family and diminish his prospects of a stable income.

Hiding out in his brother's Durban home is not a long-term solution either.

Gininda has been to several doctors throughout the country but still has no explanation why his face feels as if it's on fire, his head aches, his throat becomes dry, his ears buzz and his heart races when he is near cellphones and in Wi-Fi hotspots.

"I gave up my trucking business in Witbank. I have almost stopped living and no doctor in South Africa can help me because they know nothing about electromagnetic hypersensitivity," he said.

Electromagnetic hypersensitivity is not classified as a medical condition although it is said to affect about 5% of the global population. A World Health Organisation global survey showed there are people who become ill when exposed to electromagnetic fields from cellphones, Wi-Fi, television sets and satellites.

Gininda has been to the Independent Communications Authority of South Africa.

"No one can give me answers. When I tell the doctors about this, they brush it off. They make me feel like I am going mad. My medical aid funds are exhausted. I have spent thousands for medical tests and my life is at a standstill. I just want to feel normal," he said.

More than 300 sufferers are registered with the Electromagnetic Radiation Research Foundation of SA. Foundation chairman Tracy-Lee Dorny said she suspected there were "thousands more who have no idea what is making them feel ill".

She said her foundation had approached the government and SA Human Rights Commission for regulation to protect sufferers.

Vodacom spokesman Richard Boorman said this issue did come up from time to time in objections to base stations.

The court said radiation emitted from mobile phones and mobile base towers were "hazardous to children and patients".

In the UK, it is recommended that people under 16 not use cellphones. France prohibits the advertising of phones to children under 14.