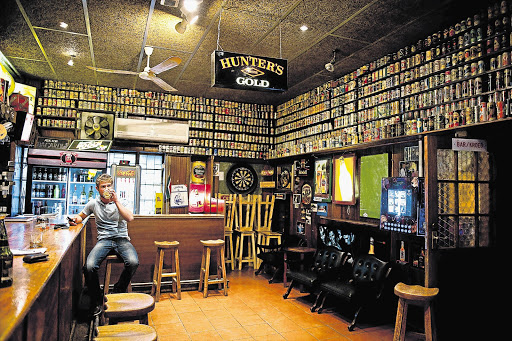 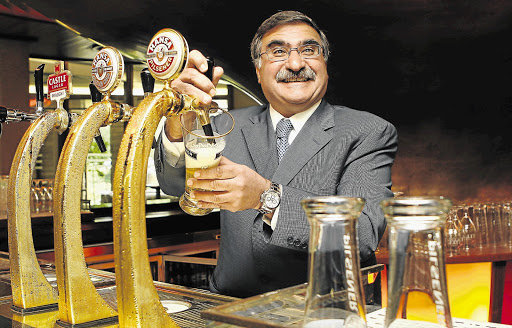 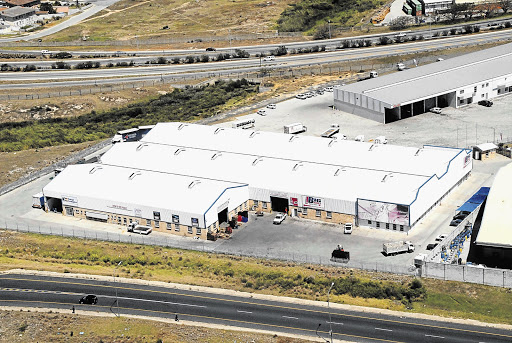 Nine years ago, Nico Pitsiladis, the head of an independent drinks distribution company based in Port Elizabeth, took on South African Breweries (SAB), which controlled 97% of the local beer market.

It was a typical case of David versus Goliath, with the CEO of Big Daddy's taking on the company that supplied most of its products.

"I found it unfair and my conscience said I must pursue this. It affected a lot of people in the industry," said Pitsiladis, speaking from Greece where he's on holiday.

Hi s gripe was that SAB, which contributes 17% to the earnings of the London- and JSE-listed SABMiller, provided discounts to an elite group of 14 distributors selected by the brewer to stock its products including Castle, Hansa and Black Label.

Independent, smaller distributors such as Big Daddy's had to buy beer and other products from SAB at full price, which it sold to bars, shops and restaurants.

Because SAB accounted for about 95% of the local beer market, this left roughly 1200 smaller distributors in the cold, battling for survival. "It didn't sound right," Pitsiladis said.

In 2004 he lodged a complaint at the Competition Commission, saying the brewer was not playing fair, and that he couldn't make a profit margin to enable his company, which had been around for 78 years, to survive.

SAB executive chairman Norman Adami testified at the tribunal only this week, almost a decade later.

He said extending the discounts would create a "vicious cycle" and "quite frankly, we will become an uncompetitive player globally", according to Business Day.

Adami said if these "discounts" were extended to the 1200 independent companies, it would cost SAB at least R729-million a year.

But the fact that it took so long for the case to get to the tribunal raises questions about the competition authorities' appetite for such a battle, especially considering it took only a few months for the Competition Commission to levy fines of R1.46-billion on corrupt construction companies like Murray & Roberts, WBHO, Aveng and Stefanutti Stocks for fiddling tenders.

These delays were especially damaging because Pitsiladis's business future and that of many other small firms that look to the commission for relief depends on the authorities acting against giants abusing their dominance.

"For nine years there's been insecurity as far as the way forward. Do we expand or don't we? If I do expand, it will be an expansion with SAB not being a major part of my life. I would say it's very difficult if you don't include SAB," said Pitsiladis.

Their story is one common to many small companies operating in the shadows, struggling because of inaction from regulators.

Big Daddy's is a family business. Started by Pitsiladis's father in 1935, it was the first liquor store in Graaff-Reinet.

Now it is run by Nico, sister Mary, and two brothers, "Mr Pops" (Aristides) and Costa. Their adult children, several of whom have MBAs and commerce degrees, also work in the business.

It has become a wholesaler and retailer, with 27 stores around the country. Big Daddy's wants to open more outlets, but plans are on hold until the SAB case is dealt with.

"The question is, can 200 other distributors not do a better job than brewers on their own? They would be able to offer further credit.

"And distribution becomes easier because if someone wants a product, they can deliver smaller quantities to out-of-the-way areas and at the required time," he said.

It became especially tough in 2003, when SAB began distributing beer directly to Big Daddy's customers - taking away about a third of the small company's business.

Big Daddy's would buy truckloads of beer to distribute, but had to pay the same price as taverns that bought a case of beer. It had built up a loyal customer base by giving credit to its customers, but SAB went directly to many of those shops and restaurants and said that if they bought directly from the brewer it would throw in extras like painting their tavern or giving them glasses and tablecloths.

This proved crippling for the smaller company. In 2001, beer was Big Daddy's main line of business, bringing in 70% to 80% of its turnover.

Now, thanks partly to SAB, beer sales make up only 28% of the revenue.

Pitsiladis said: "There's nothing personal in this whole matter for me. Apart from our differences, they are good suppliers but they want to supply where we can't compete. We're saying everyone has a right to compete."

Now, Big Daddy's sources more wine and spirits than beer and gets its supply from Distell (brands include Klipdrift, Savanna and JC le Roux), Brandhouse (including Amstel, Smirnoff and Heineken) and Pernod Ricard (including Jameson and Chivas Regal) among others.

"It created problems for quite a few people, and it was very difficult to try sell a product. When you're redistributing, and they've appointed [their own] distributors, how do you sell if they don't treat you in a similar manner as their appointed distributors?"

Pitsiladis said Adami's argument that SAB's efficiency would be compromised if it offered discounts to other distributors doesn't wash.

"I can't see that. SAB allocates days of delivery to retailers, [but] what if they want beer delivered more than once a week, or on a different day?"

As well as harming the independent distributors, the restaurants and retailers were also forced to buy from SAB's chosen agents, curtailing their choice.

"The retailer suffers. If there were more distributors, the other distributors would fulfil that function.

"If the retailer wanted to buy from anyone other than [SAB-] appointed distributors, they would pay more for the beer and there may be instances where SAB may not be able to grant credit, but a retailer needs it," he said.

"If there was competition in the distribution sector, surely service would improve."

The Competition Commission, which is mandated to prosecute companies that break competition rules, appealed against the tribunal's decision. It worked.

The Competition Appeal Court said the case should go on as the tribunal had followed too narrow an interpretation.

At this week's hearing, the Competition Commission accused SA Breweries of being an "inefficient monopolist", whose exclusive distribution agreements and bulk discounts should be extended to other companies - presumably like Big Daddy's.

But SAB's Adami argued that the brewer should be allowed to decide on its business model.

Would Pitsiladis take on SA Breweries again, were he to start from scratch?

"It's my own conviction," he said. "I've debated this with them for years, and I think I would, yes. I'm just hoping they don't take things personally. It's just my point of view. Let the law take its course."

As for the case being dragged out, he said: "I thought they would have rather gone through the case and got finality than find issues that have nothing to do with the case.

"But they're stalling. I suppose every year they make more profit.

"If the Competition Commission wins, it will be a good day for the industry itself. Things will change and there will be a lot more opportunities for a lot more people."