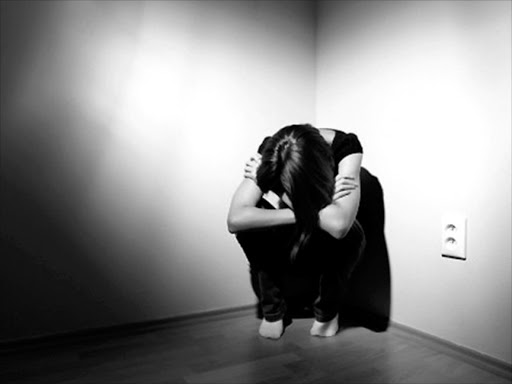 Suicide rate on the rise in America
Image: GETTY

The diagnosis of bipolar disorder among patients who use private healthcare has risen sharply in just a few years, according to data released this week by the Council for Medical Schemes.

The council, a regulator of medical aid schemes, commissioned a study of the prevalence of chronic diseases based on the medical aid claims paid out between 2006 and 2011.

"[The incidence of bipolar disorder] showed an increase of a staggering 228% during the period covered by the study, from 0.7% to 2.3% per 1000 medical aid members," the report reads.

But experts are divided as to what the dramatic increase in bipolar diagnosis means. They say it might not mean that more people suffer from the disorder.

About 30% of patients diagnosed with the disorder try to commit suicide. The mental illness is characterised by intense highs, during which a person is full of energy, is prone to reckless behaviour, loses sexual inhibition, sleeps very little and has racing thoughts.

This manic period is usually followed by severe depression.

Wits professor of psychiatry Christopher Szabo said: "The documented increase [in bipolar diagnosis] in the private sector is certainly noteworthy, and it is not clear that such an increase has been noted in the state sector.

" There is an international debate about whether the disorder is appropriately diagnosed."

Szabo said more research was needed to understand what led to the increase in the number of diagnoses among private patients.

Discovery Health, which administers and pays the claims for some medical schemes, said the increase was most likely due to doctors using an incorrect diagnosis code when providing medical aids with information. Doctors do this so that patients will get more medical aid benefits.

Noluthando Nematswerani, a clinical specialist for Discovery Health, said bipolar disease was one of only two psychiatric conditions for which all treatment costs must by law be paid by the medical aid scheme.

"Some of the [other] conditions require similar medications to bipolar disorder and therefore it becomes easy for the doctor to code for bipolar disorder knowing that the patient will get the necessary benefits," said Nematswerani.

"In our view, it is not acceptable for doctors to use incorrect clinical codes that do not accurately describe their patients' condition."

She said the increased figures were in line with international trends.

The founder of the SA Depression and Anxiety Group, Zane Wilson, said her NGO had noticed an increase in the number of people reporting bipolar disorder.

She put this down to greater awareness of the disease and a lessening of the stigma attached to mental health compared to 10 years ago.