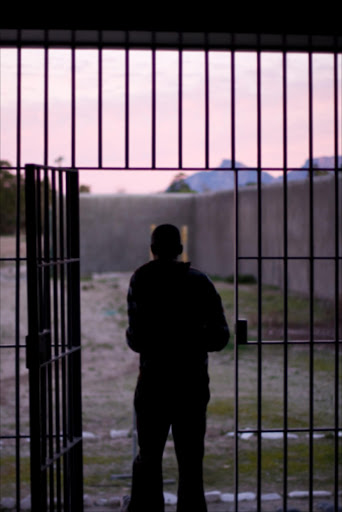 The correctional services department must take both national and regional demographics into account when setting equity targets, the Labour Court in Cape Town ruled.

This was applicable at all levels of the department's work force. Judge Hilary Rabkin-Naicker ruled in favour of 10 Western Cape correctional services officials who had challenged the department's employment equity plan. Trade union Solidarity helped them.

Initially, five officials challenged the department. They were followed by another five who had been overlooked for promotion on racial grounds.

Of the 10 officials, nine were coloured, but were considered black in terms of the Employment Equity Act. One was white.

The judge ruled that those regarded as black had suffered unfair discrimination in the selection process for promotion to various posts.

She said the officials all rejected the principle of affirmative action to redress the injustices of the past. However, the restitutionary measures were part of a healing process.

She said the Constitution's injunction to heal the divisions of the past could not contemplate law or conduct which added salt to the wounds caused by the divide-and-rule policy of bygone eras.

The Constitution imposed a positive duty on the state to protect and promote the achievement of equality, a duty which also bound the judiciary.

The Constitution heralded the start of a "credible and binding" process of reparation for past exclusion, dispossession, and indignity.

The judge said: "A major constitutional object is the creation of a non-racial, non-sexist, egalitarian society, underpinned by human dignity, the rule of law, a democratic ethos and human rights."

She ruled that both regional and national demographics had to be considered in the selection processes. She said it amounted to discrimination, and was therefore unfair, if the selection and recruitment processes ignored the Western Cape's demographics.

The judge said the one white official had applied for the post of assistant director in the human resources department. Although short-listed, and in fact recommended for the post, he had not been appointed.

The judge rejected his claim that he was discriminated against because he was not a member of a designated group, and because white males were over-represented at the job level he had applied for.

She said the other nine, who were regarded as black, had suffered unfair discrimination in that the selection process was premised on the understanding that regional demographics did not have to be taken into account.

She said this practice was not in line with affirmative action measures in the act.