Netflix coming to your small screen 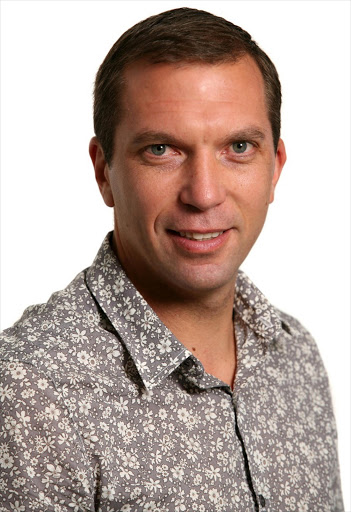 Local audiences will finally be able to watch Netflix content legally when M-Net airs House of Cards next month.

Netflix is a US online rental service that has recently started producing its own content. It has more than 40million subscribers in 40 countries, though South Africa is not one of them.

But the screening of the Emmy-nominated House of Cards, due on November 8, could see more Netflix shows being aired locally.

M-Net's Pierre Cloete said the pay channel is effectively the official broadcaster of Netflix content in South Africa and that the channel also hopes to secure rights to shows such as Arrested Development, which returned through Netflix this year seven years after cancellation by Fox.

The Times asked Cloete if negotiating rights for a Netflix show had taken more time or cost the channel more money than with other US channels.

"Content rights are based on many factors but [House of Cards] is benchmarked with other studio content and is priced in the same range," he said.

M-Net did not negotiate directly with Netflix, but rather through an international distributor.

In a recent talk given at the Edinburgh Television Festival, House of Cards star and two-time Oscar winner Kevin Spacey urged broadcasters to give content to audiences quicker and in bulk, so that they could watch shows on demand rather than wait for them to be broadcast weekly.

Locally, DStv has Catch Up, a service that allows viewers to watch some series' episodes before they launch on the M-Net channels.

Cloete said though Catch Up made it more convenient for audiences to choose how they viewed content, M-Net could not make all show episodes available at once for viewing in the same way Netflix distributed its content to users "due to certain limitations and other factors".