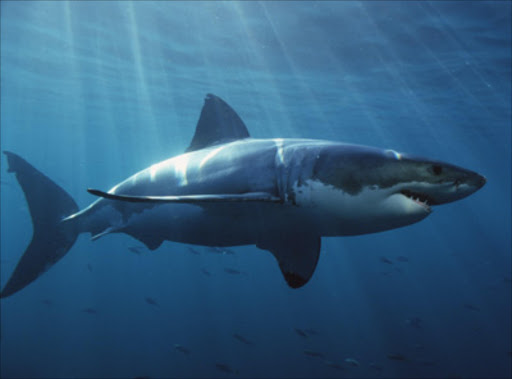 Sharks are being fished to extinction, not only in South African waters but internationally.

In the past five years, 200 to 300 tons of bluefin and shortfin mako sharks have been landed in South African ports.

Shark fin is a sought-after delicacy in the Far East and, depending on the species, shark fin can command high prices.

Like rhino horn, a shark's fins are the only part of the body harvested. The rest is discarded.

"It is a massive, and a massively wasteful, industry," said John Duncan, senior manager of the marine programme at the World Wide Fund for Nature in South Africa.

A recent study estimated that 100million sharks are being killed around the world each year - a figure US-based Pew Environment Group believes is unsustainable. It claims one-third of the 468 shark species face extinction.

Pew delegates were at the International Commission for the Conservation of Atlantic Tuna summit in Cape Town this week, at which issues such as illegal,unreported and unregulated fishing were discussed.

"Despite the exceptionally high level of catch in these species across the convention area, ICCAT has no measures to ensure this catch is sustainable and that these vulnerable top predators are properly protected," said Pew's manager for international ocean policy, Megan Griffin Wilson.

Though South Africa has laws against finning - fishing vessels are forced to bring back the shark's whole body with its fins - the legislation is not always enforced, said Duncan.

"There is no control over fishing on the high seas," he said - something the ICCAT wants to rectify.

He said the soupfin shark and the smoothhound shark, especially, are commercially targeted in South Africa.

"Ironically, a lot of them go to Australia. Their 'fish and chips' is actually 'shark and chips'."

Consuming shark meat poses health risks as it contains high levels of mercury, which builds up in the body and can be deadly.