The Times sparks textbook delivery after month of shortage 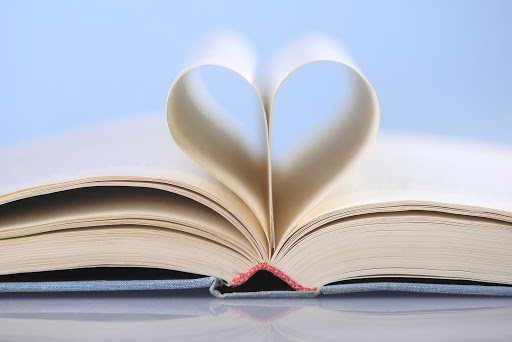 A textbook. File photo. Stein said the organisation used a sample of 80 schools in the area, and that all schools had confirmed delivery of textbooks.
Image: Thinkstock

Reminiscent of the Limpopo textbooks fiasco, hundreds of learners at Lehwelereng and New Eesterus secondary schools North of Pretoria have had no textbooks for almost a month.

Both schools are also battling a critical shortage of teachers, with teachers forced sacrifice their free time to teach classes that do not have teachers.

She said the school principal Steve Masombuka has had to use his car collecting extra textbooks from neighbouring schools for Grade 10 and 11.

Khoza said all they have been getting from the Gauteng department of education were promises.

She said when schools reopened last month, the department promised to deliver textbooks within 10 days.

“He called again in the beginning of this month and he was promised delivery within 10 days but nothing has come through,” she said.

Moments after The Times enquired about the shortage of textbooks and teachers, education department officials arrived at the school on Thursday with textbooks.

“They also gave us a list of four teachers that will start today(Monday). All along there has been nothing coming from the department despite our repeated pleas,” a teacher who did not want to be named said.

Section27 spokesperson Nikki Stein said there were many schools that did not have textbooks in Limpopo.

Gauteng department of education spokesperson Phumla Sekhonyane confirmed the challenges facing the two schools, saying both schools were amongst many schools in the province that experienced growth in learner numbers.

She said the department was finalising the 10-day headcount process which would determine resource allocation in areas where growth has been experienced.

“However, in areas where there are severe shortages such as Eesterus and Lehwereleng, emergency growth posts are allocated and as such 4 Teachers) have been allocated to (each of) these schools,” Sekhonyane said.

She added that the growth in learner numbers also necessitated extra textbooks.