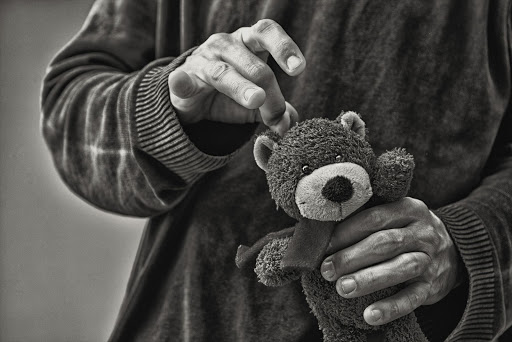 For many children, going to school means facing their rapist every day.

A new report reveals that many teachers sexually abuse their pupils - and get away with it.

The report - Sexual Violence by Educators in South African Schools: Gaps in Accountability - was compiled by Wits University's Centre for Applied Legal Studies, Cornell Law School's Avon Global Centre for Women and Justice, and the International Human Rights Clinic. It was released on Friday.

The researchers said abusive teachers were driven by an "exaggerated sense of sexual entitlement".

Their victims might become pregnant, drop out of school or achieve lower marks, but the consequences for the abusers, if any, were minimal.

The report stated that the victims and the teacher's colleagues were often afraid to report the abuse because they had been threatened by the perpetrator or by teachers' unions.

Even when the abuse was reported, it was often covered up to protect the reputation of the school, or to protect a teacher who produced good matric results.

When schools do take action, the victims are rigorously interrogated and disciplinary proceedings against the teacher can drag on for years. Often, the teacher simply resigns and goes to another school before justice can take its course.

The research noted a "dramatic rise" in abuse by educators and blamed government departments and officials for failing to bring the wrongdoers to book.

"The absence of meaningful consequences for perpetrators lends legitimacy to their behaviour, arguably giving licence to this harm," the research stated.

It is a criminal offence to have sex with anyone under 16, even with consent.

The Department of Basic Education is legally bound to fire any teacher found guilty of sexually violating children.

But the SA Council for Educators can then declare a teacher not guilty, allowing him to remain registered as a teacher and to "disappear and reappear in another province or district" and teach there.

Even if a teacher is removed from the register, private schools do not have access to the department's register and can unwittingly hire a sexual predator.

Disciplinary processes are "frustrated" by the "almost militant" role played by trade unions, who use "bribes and intimidation of witnesses" to make complaints "disappear".

Even though it is an offence not to report someone who sexually abuses a child, many teachers do not come forward.

One "frustrated" teacher said she had not reported sexual abuse at her school because she "fears for my life and my job".

One high school teacher interviewed by the researchers reported that three teachers accused of sexually abusing pupils continue to teach because they produce good matric results.

"[Children] feel guilty. They do not feel protected or believed," she said.

Omar said that pupils who know of a classmate being abused often do not come forward for fear of facing the same persecution.