SABC COO gets wife as gift 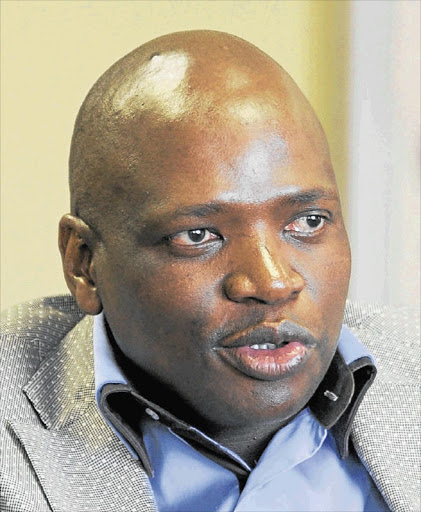 Traditional Venda chiefs have given SABC acting chief operations officer Hlaudi Motsoeneng a wife, a cow, and a calf, according to a report.

According to the Sowetan, the women were lined up in Thohoyandou, Limpopo, on Wednesday for Motsoeneng to choose one. He and other SABC executives were in the area for a meeting with Mudzi wa Vhurereli ha Vhavenda, a lobby group of traditional leaders and healers.

"The girls were around 10 and they paraded for him to choose. He chose the one he liked," Mudzi executive secretary Humbelani Nemakonde was quoted as saying.

"All the girls were there with their parents. Their parents knew what was going to happen and they all agreed."

The woman Motsoeneng chose was pictured in the newspaper bare-breasted next to him. She is a 23-year-old human resources management student.

He received the gifts because he was "committed to his job and understands the strategic objectives of the SABC".

In February, Public Protector Thuli Madonsela released a report which found Motsoeneng's appointment irregular. His salary increased from R1.5 million to R2.4m in one year. She found he misrepresented his qualifications, that he passed matric, to the SABC.