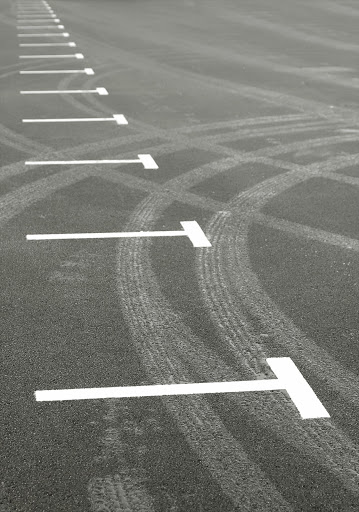 Five university students allegedly assaulted a 52-year-old woman in Cape Town, according to a media report.

A case was opened against the group after they allegedly assaulted Delia Adonis at a parking lot at Stadium on Main in Claremont, Cape Town last month where she worked as a cleaner, reported the Star newspaper.

Adonis had called for help when she saw the men leave a nightclub and assault a man who had came out after them.

She later went outside the mall to smoke where she found the students waiting for her.

"They asked why I helped that guy," Adonis said.

Her son, who was working part-time as a cleaner at the same mall, came to get keys from her and saw the students encircling her and swearing at her.

He tried to intervene and they started swearing at him too.

One of the men kicked his mother and she fell over. Once on the ground, they all kicked her all over her body.

Police spokesman Frederick van Wyk told The Star the assault was being probed.

The report said a policeman was also facing charges of defeating the ends of justice and bribery for allegedly trying to quash the case.