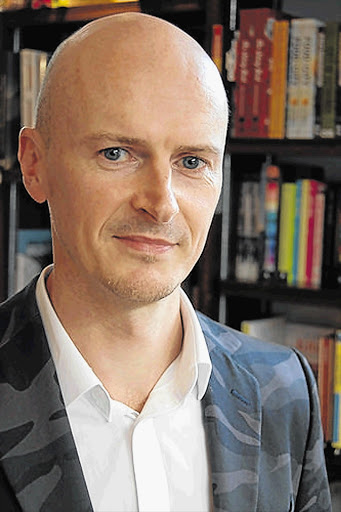 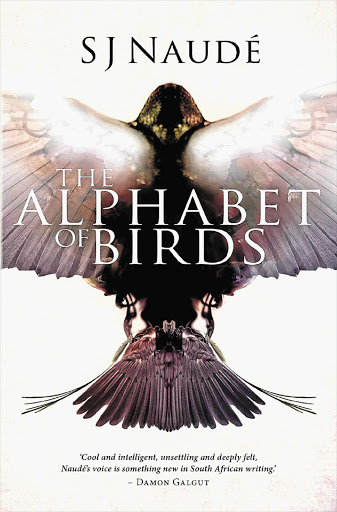 The author has emptied his brain into this book. It rages through politics, philosophy, love, homosexuality, vicious fate and the bitter cross that ''lapsed Afrikaners" bear.

One slips in and out of it like a coma as it slouches from Germany to Eritrea; from a Felliniesque villa in Milan to a castle in Bavaria. Every language learnt is a life lived.

The decay is stealthy but there is a lot of dying going on. Sandrien, a nurse who runs an Aids clinic from her van in the Karoo, is dying while her mother cuts flies in half with the garden shears. Everyone in the clinic is about to pop. Dozens of water birds with broken wings and snapped legs are panga'd.

Joschka (the narrative snaps onto different countries like Velcro) is dying in one of those fugitive mid-European countries where the Madonnas have tears, but not before he and the narrator do some signature drugs and visit underground night clubs in old power stations. This part is full of a sort of borderless weltschmerz. Joschka's mother is a tramp.

Incidental characters give the book pulse but the prose is brought alive by detail. On the farm where the nurse lives, they use the room where they once stored venison as a mortuary.

The narrator's mother is dying in South Africa. The book's most endearing character, somewhat sidelined, is a Japanese called Hisashi who takes over the nursing, cooks tiny meals, brings her flowers; the author preserves Hisashi's strangeness but is often irritated by him.

And there are so many others, each a fingerprint showing the finest lines. A sister in America married to a psychopath with a monster child, another in Dubai who has moved in with a sheik and might be stoned. Some outcomes are as sharp as an ill-sheathed knife, others milky.

A brother has turned gay and taken his clothes off in a nightclub but knows such European luxury that my mouth watered.

Another, leftie, sister is living out the end of her days in Johannesburg in a Mrs Zuckerman's house with only the cheap tins of food she had bought for the maids. The description of the city is neon. The cat has been skinned and hung on the garden fence.

Yep, your run-of-the-mill Afrikaans family with hovering depression, exile, departures, sibling rivalry, Russian Toska, benign disaffection etc. I wish I'd had the time to read it in its original Afrikaans.

The book is a casualty of the internet. A few years ago a publishing house would have spent two years working on it. It too easily falls into lazy pretension (SJ? What's your name for god's sake?) and smacks a bit of a creative writing class, and the construction is haywire.

The author writes about music. "The piece is too amorphous, too unconventional. It is changing shape like a cloud." He might have been describing his own book.

But it is worth reading for its few spectacular passages.