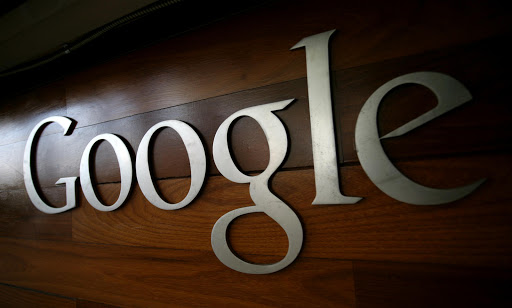 Google has filed a patent application with the World Intellectual Property Organisation for a wrist-worn device that could destroy cancer cells in the blood.

The patent application, which has the name "Nanoparticle Phoresis", describes a wearable device that "can automatically modify or destroy one or more targets in the blood that have an adverse health effect".

These targets could include enzymes, hormones, proteins, cells or other molecules that, when present in the blood, may affect a medical condition or the health of the person wearing the device.

The wearable device would be able to modify or destroy the cells by transmitting energy into the blood vessels. The transmitted energy could be a radio frequency pulse, a time-varying magnetic field, an acoustic pulse, or an infrared or visible light signal.

This energy brings about a physical or chemical change in the targets, with the aim of reducing or eliminating adverse health effects, Google claims.

Google said the device could, for example, destroy certain proteins that have been implicated as a partial cause of Parkinson's disease, thus slowing the development of the disease.

It added: "As a further example, the target could be cancer cells; by selectively targeting and then modifying or destroying the cancer cells, the spread of cancer may be diminished."

This is not the first indication that Google is investing in cancer research. In October 2014, it emerged that Google X, the company's research lab, was developing a pill that could detect cancer and other diseases.

The pill, which is filled with tiny iron-oxide nanoparticles that enter the bloodstream, can identify cancer tumour cells, which give off early biochemical signals when they contract the disease. It works by "painting" infected cells which travel round the body.

The nanoparticles are magnetic, so a wearable device worn on the wrist that creates a magnetic field can draw the particles - with their target cells in tow - towards it, where they can be detected and counted, according to Google.

At the time, Google said that it was at least five years away from a product approved for use by doctors, but said it was working towards proactive detection rather than reactive treatment.