Your ARV won't kill you. It will save your life 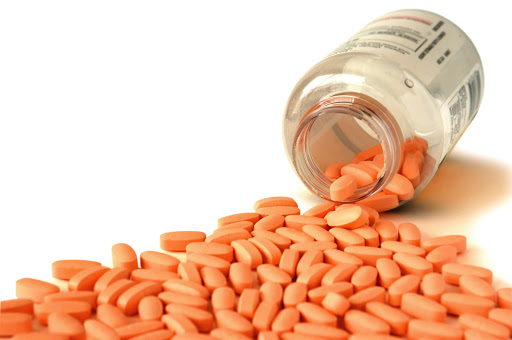 A media report in The Star on Friday stated that: "About 4 million South Africans who rely on the state's single dose antiretroviral (ARV) treatment are at risk of grave liver damage and even death."

Are four million people on ARvs at risk of grave liver injury or death?

If the 3.4 million people in South African on treatment (not four million) stop taking their ARVs‚ they will be at genuine risk of death. ARVs save lives. It is estimated that HIV positive people on treatment will live at least 80% as long as HIV negative individuals.

The story suggesting ARVs can kill patients arises out of an ongoing study at the University of Cape Town by liver specialists.

Researchers have noted that Efavirenz can seriously damage some patients' livers. It is an uncommon side effect and it affects only a fraction of people on treatment. It appears young women may be more affected.

Those affected by Efavirenz can switch to other drugs.

Efavirenz is an ARV‚ that is‚ one of the three drugs combined in single pill given to HIV positive people. Doctors initially thought Efavirenz was safe for the liver‚ but they are now learning that some people's livers are being damaged by the medication.

The UCT researchers have alerted doctors to be on the lookout for any HIV positive patients complaining about nausea‚ tummy pain or discomfort and to test them for liver damage.

HIV positive patients need to stay on ARVs‚ said Mark Sonderup‚ a UCT professor and hepatologist at Groote Schuur Hospital. "I must be unequivocal that ARVs save lives‚" he said on radio on Friday.

Professor Francois Venter‚ deputy director of the University of the Witwatersrand’s Reproductive Health and HIV Institute‚ also stressed that HIV positive patients must stay on their medication: “This is a rare but important side-effect of one of our commonly used drugs.

“Luckily‚ it seems that health workers pick it up in most cases‚ and we can switch to other drugs‚ which won’t do this.

“For people with HIV‚ the simple message is to talk to your nurse or doctor if you aren’t feeling well – and remember that side-effects are usually easily managed.”