Seven billion years. That is the difference in age of two kinds of star just found in the centre of our Milky Way galaxy by an international team of astronomers. 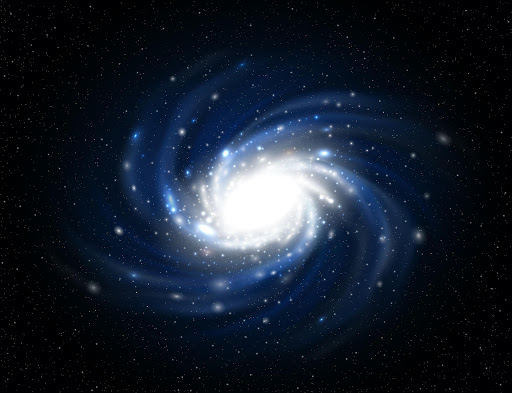 Describing the globular cluster in which the stars were found as "a rare fossil relic of the early Milky Way", researchers at the Italian National Institute for Astrophysics and colleagues in other countries, say it "harbours stars of very different ages" and is like no other cluster known before.

The team used the European Southern Observatory's Very Large Telescope and other telescopes to unravel the mysteries of the cluster, known as Terzan 5.

It is 19000 light years from Earth and the two types of star within it are not only 7billion years apart in age but contain very different proportions of elements.

Davide Massari, co-author of the study, of INAF Italy, and the University of Groningen in The Netherlands, said the difference in the ages of the two populations of stars indicates that star formation in Terzan 5 was not continuous but occurred in two bursts.

"This requires that the Terzan 5 ancestor had large amounts of gas [sufficient to generate] a second generation of stars and was massive - at least 100 million times the mass of the sun," Massari said.

"Somehow Terzan 5 has managed to survive being disrupted for billions of years and has been preserved as a remnant of the distant past of the Milky Way."

Although Terzan 5 was detected 40 years ago, it took the advanced technology of the European Very Large Telescope to reveal some detail.

The European telescope array is the most-advanced in the world and can produce images with a resolution "25 times finer than with individual telescopes".

The acuity is "equivalent to being able to distinguish the two headlights of a car at the distance of the moon".