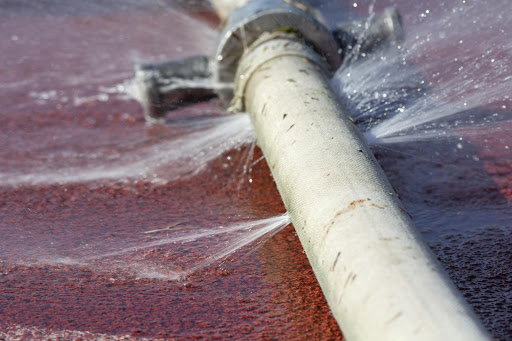 Thousands of residents will have to trek elsewhere for hot showers after an emergency three-day water supply interruption hit parts of Johannesburg on Tuesday.

Taps will run dry in the wider Randburg area due to a damaged pipe line on Washington Drive in Northriding‚ affecting the Linden 1 and 2‚ Kensington B and Blairgowrie reservoirs‚” said a statement by Johannesburg Water.

“The pipe was damaged by a contractor‚ who was busy with pipe installation in the area. Johannesburg Water is also engaging the contractor to recover on losses of water and repair costs.”

Technicians have started fixing the problem‚ which may take up to 72 hours to resolve.

Water tanks provided by the municipality are available at: