It was the scariest drive of my life: TimesLIVE team escape burning Buffalo Bay 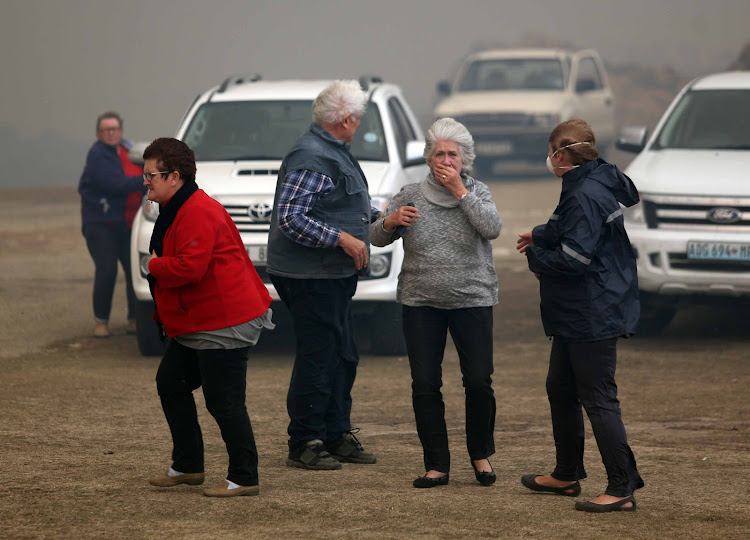 When you are facing a life-or-death situation‚ so many things run through your mind. And even though some might think the media has dibs on exaggeration and embellishment‚ this story is far from that.

I feared for my life on Saturday afternoon when photographer Esa Alexander and I decided to make a run for it as flames closed in on Buffalo Bay‚ on the Garden Route.

I’m safely back in a hotel room in Knysna now‚ but our narrow escape has left me shaking.

Evacuation commander Patrick Walton‚ 45‚ told us we would be stuck in Buffalo Bay until at least 7pm. By this time we and hundreds of others had been waiting at the evacuation point for more than two hours.

Alexander decided we needed to be on the other side of town. Spending the night in a car at the beach was not going to do it for him. And he was the driver.

I protested‚ he proceeded. Fires were burning on either side of the only road out of town. I started praying that we would make it out alive. 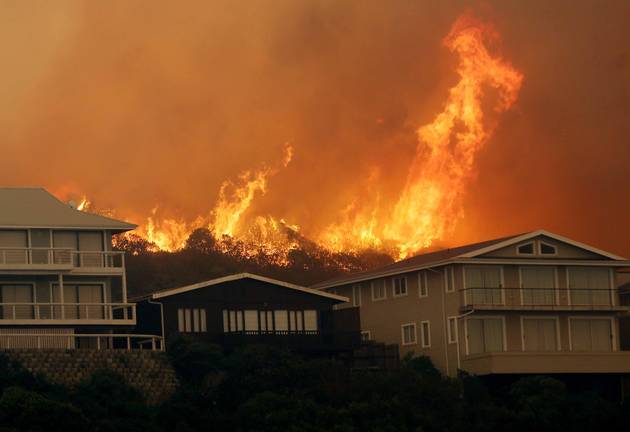 Your limits are never more tested than when you are surrounded by fire‚ thick smoke and hot air. You cannot breathe and you cannot see.

I screamed: “Turn the car around! We are alone on this road‚ if something happens to us no one will know.”

The daredevil photographer pushed on. Before long‚ I found myself changing my anxious tune and yelling‚ “Drive faster!” 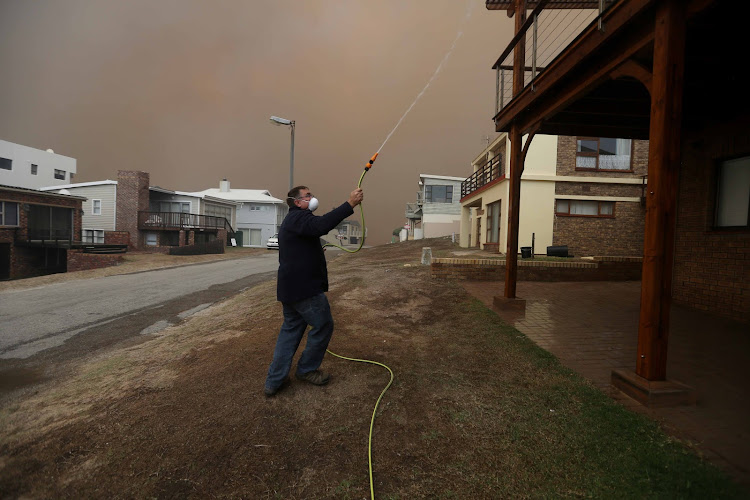 The thing about adrenalin is that it is a drug. Once it is pumping through your veins in sufficient quantities‚ you want more ... and more.

Covering the Knysna fires for the past few days has left me hooked on adrenalin. And even though we defied instructions and drove through the fire‚ I found my body wanting something it had previously tasted only in small amounts.

Things are bad. Fires are out of control. Firefighters are exhausted. Roads are constantly being closed. 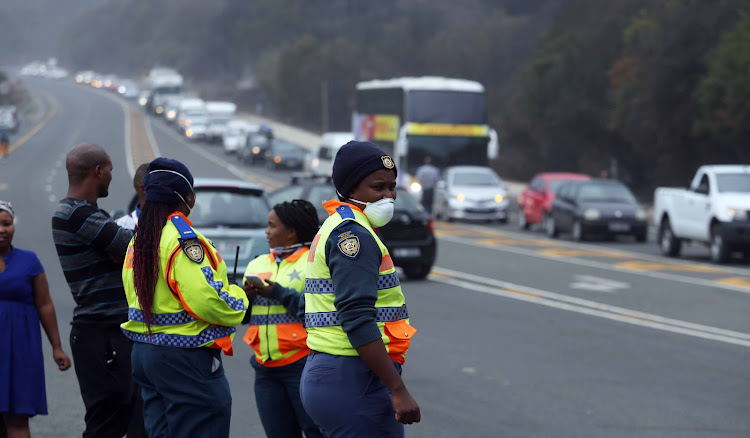 Unless you’re there‚ it’s difficult to understand the scale of what is unfolding on the Garden Route. It is abundantly clear that when Mother Nature is angry she is capable of destroying anything and anyone that gets in her way.

You cannot stop her and you cannot reason with her.

From my place of safety‚ I pray that soon she will relent and bless us with rain. 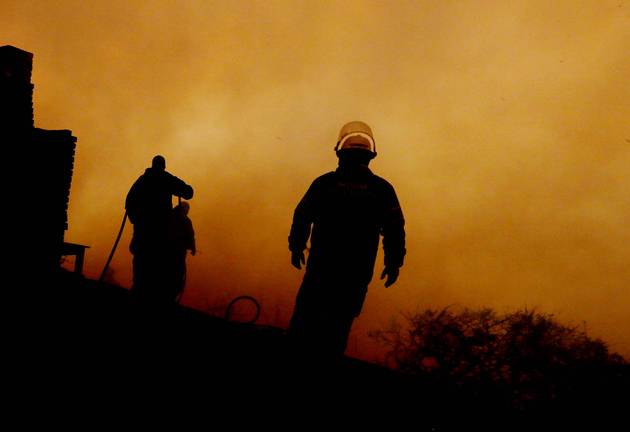 Buffalo Bay was evacuated on Saturday as fires encroached on the community.
Image: Esa Alexander
Next Article