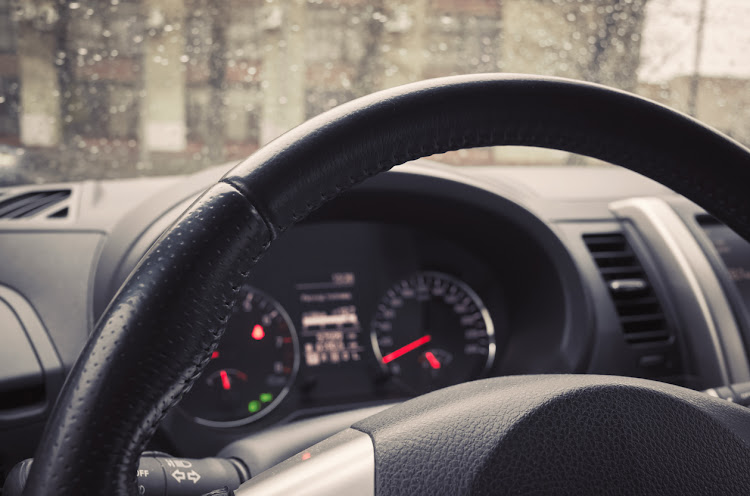 The details of a driver for online taxi service Taxify have been published on social media after he allegedly abducted a Cape Town woman.

Marketing assistant Yonela Makoba‚ 23‚ was left confused and afraid after the taxi she requested left her alone on the side of a dark road in Epping Industria on Monday night.

Makoba’s nightmare started when the taxi she requested to take her from Rondebosch to her home in Kenilworth drove onto the highway and started going in the opposite direction.

The recent UCT graduate alerted the driver that they were going the wrong way‚ but he insisted he was following the directions given to him by the app service.

Makoba told TimesLive that the driver then cancelled the trip and said he would take her to Kenilworth‚ where she could pay him in cash.

“I told him I did not have any cash and that he should just take me back to where he picked me up but he wouldn’t‚” she said.

“He said I should just give him R10 or R20 because he needed some cash but I didn’t have any. I didn’t know where we were going but it was not towards Kenilworth‚ and I told him I was very uncomfortable.”

An increasingly concerned Makoba said the driver became frustrated and “was speaking to himself in a language I didn’t understand”. When she sent a friend her location via WhatsApp just before her phone died “it showed I was in Epping Industria”.

Makoba said the driver then stopped suddenly on the side the road to “figure things out in my head”. She used the opportunity to escape.

“When he stopped I ran and he just drove away. I walked to Pinelands where I found a church but it was closed. Luckily a couple got out of an Uber nearby and I took the Uber to my friend’s house.”

Taxify spokesperson Marilin Noorem said the company was aware of the incident and was investigating.

Makoba said she had spoken to the company but Noorem said: “We have not managed to contact the person involved in the incident‚ but according to her friends she was not abducted and is safe at home.

“We have talked to the driver‚ and according to his version of the events he followed the suggested route in the app. Therefore we have no reason to believe he did anything wrong until we have managed to contact the rider.”

Makoba wants a written apology from Taxify‚ as well as a plan on how to assist others who may end up in similar situations.

“Taxify refuse to take responsibility‚” Makoba said. “It’s not fair that people are treated this way.”

A number of people took to social media to voice their disappointment at Taxify’s handling of the situation.