Who knows how huge irregular expenditure is in municipalities: Auditor-General 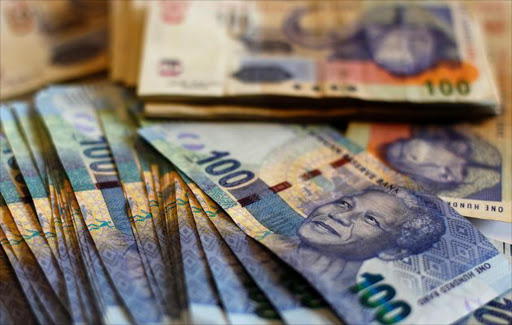 Auditor-General Kimi Makwetu said the figure could even be higher as a third of the municipalities had revealed that the full amount was not known. File photo.
Image: Supplied

Irregular expenditure by municipalities increased by more than 50% in the 2015/16 financial year to a whopping R16.8-billion from the previous year‚ the auditor general has revealed.

Auditor-General Kimi Makwetu said the figure could even be higher as a third of the municipalities had revealed that the full amount was not known.

The expenditure budget for local government in 2015-16 was R378 billion but municipalities with clean audit opinions represent only 19% (R70‚9 ...
News
5 years ago

Makwetu however stressed that “irregular expenditure does not necessarily represent wastage or mean that fraud has been committed. This needs to be confirmed through investigations to be done by the council‚ but losses could already have risen or may still arise if followed investigations are not undertaken”.

He said the local government had a generally poor track record in dealing with irregular expenditure and ensuring that there was accountability.

“The year-end balance of irregular expenditure that had accumulated over many years and had not been dealt with (through recovery‚ condonement or writing off) was R41‚7-billion‚” the A-G said.

On a more cheerful note‚ fruitless and wasteful expenditure was 21% lower in the 2015/16 than the previous year at R901-million.

The Auditor-General of South Africa says irregular expenditure has increased by just over 50% since the previous year to R16‚81 billion‚ in the ...
News
5 years ago

However‚ despite this notable decrease in wastage‚ a number of municipalities still incurred this form of expenditure during the period under review.

The amount of fruitless and wasteful expenditure in the Eastern Cape‚ Limpopo and North West decreased from the previous year.

Makwetu said the general nature of the fruitless and wasteful expenditure related to interest and penalties on overdue accounts and late payment (at R814-million)‚ litigation and claims (at R23-million) and other matters (eg cancellation fees for accommodation and unsuccessful implementation of software) at R64-million.

Unauthorised expenditure remained almost at the same level as in the previous year at R12.77-billion.

According to the A-G‚ in total‚ 55% of the overspending related to non-cash items‚ in other words‚ estimates of depreciation or impairment that were not correctly budgeted for.

“It is important for municipalities to correctly budget for these non-cash items and to show the true financial state of the municipality‚” he said.