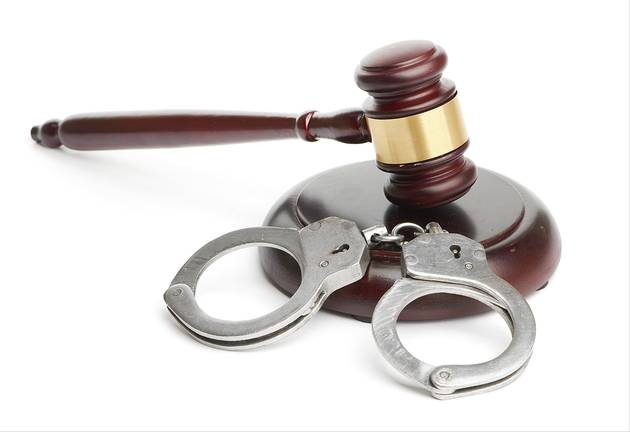 Alert farmworkers foiled an audacious plot to smuggle R290-million of heroin out of South Africa.

The bust has spawned an international investigation. The Hawks asked Interpol for assistance at the weekend.

The foreman at Witklip farm, near Villiersdorp, in the Western Cape, said workers raised the alarm last week when a pallet of wine for export to the Netherlands was seen leaning precariously.

"We unpacked the boxes. The first two layers were wine but at the third layer the boxes were much lighter," Godfrey Potberg told The Times.

"We cut it open and saw the powder. We called the police."

Mark Rodrigues, a 23-year-old Dutchman, appeared in the Caledon Magistrate's Court on Friday in connection with the drugs bust, but the case was postponed to Wednesday to give the state and the defence time to prepare for a bail application.

Standing in the dock of the tiny courtroom, with two Hawks investigators seated only a metre behind him, Rodrigues seemed solemn as he learnt of the severity of the charges against him - a potential 15-year minimum sentence in a South African jail.

Potberg said the pallets arrived at the farm in a van from Strand, and were due to be loaded into a container.

Rodrigues had left the farm when the workers raised the alarm, he said, but he was called back by the police.

"He was very nervous, he was smoking a lot of cigarettes. He wanted to make a phone call but the police took his phone away," he said.

Rodrigues was arrested with his driver and another passenger. The other two were subsequently released.

Witklip wine farm produces some of South Africa's top wines, predominantly under the Eerste Hoop label. The farm is owned by a Belgian citizen after it was sold by its South African owners seven years ago.

Eerste Hoop said in a statement: "We as a company and producer, as well as our employees, were not involved in any of the activity leading to the occurrence. We are giving our full co-operation to the investigation."

The Hawks are investigating where the heroin came from and where it was destined to go.

Hawks spokesman Captain Lloyd Ramovha confirmed yesterday that Interpol had been brought on board to investigate the role of an international syndicate.