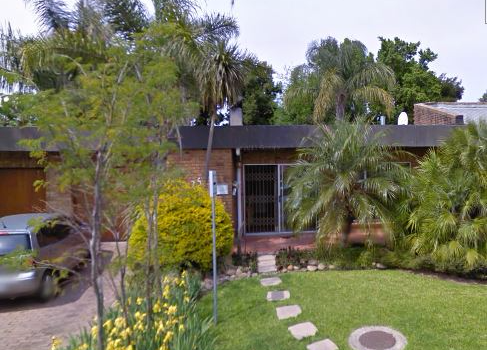 A resident died after a fire broke out at a retirement home in the Cape Winelands in the early hours of Tuesday morning.

“An elderly lady in her late 60s tragically passed away and several others received treatment for shock from Western Cape Government Health Emergency Medical Services‚” he said.

Emergency personnel were able to contain the fire before it spread to other properties in Bain Street.

Daniels said: “All other residents at the facility are unharmed‚ present and accounted (for).”

The cause of the fire is being investigated.