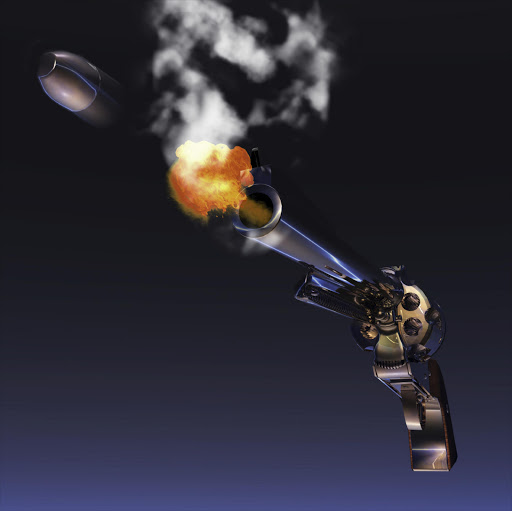 A taxi driver was killed on Wednesday afternoon in an apparent shootout at the intersection of Hendrik Verwoed and Old Johannesburg roads in Centurion south of Pretoria‚ paramedics reported.

“When ER24 paramedics arrived on the scene‚ they found a man lying on the grass a few metres away from his taxi. Local authorities were already on the scene‚ cordoning off the area‚” said ER24 spokesman Russel Meiring.

“Paramedics assessed the man and found that he had sustained gunshot wounds to his chest and head and showed no signs of life.

“Unfortunately‚ nothing could be done for the man and he was declared dead.

“No other injuries or fatalities were found on the scene‚” Meiring said.

He said details surrounding the incident were not yet known but that local authorities were on the scene to begin their investigations.