Warning: What you say on Facebook could cost you dearly 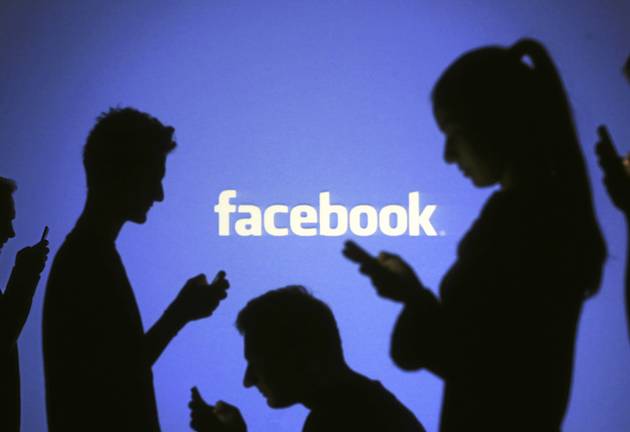 A small business owner accused a three-star game lodge, on Facebook, of being shoddy about settling a bill of R12,000. File photo.
Image: THINKSTOCK

A small business owner has been given a dressing down for accusing a client on Facebook of late payment after ordering a consignment of uniforms.

Chris Lessing‚ a supplier to the hospitality industry‚ accused a three-star game lodge in Bloemfontein of being shoddy about settling a bill of R12,000 for security guard uniforms. His post appeared on the public group‚ Bloemfontein Businesses - Bad and Non-payers!!!!

The lodge mentioned in the social media post was not the same business that had ordered uniforms – although they were linked for security guards and went to court to interdict Lessing from posting messages on social media that would harm its reputation.

Bad mouthing someone on social media can have serious consequences‚ noted the high court judge‚ Johann Daffue‚ in Bloemfontein in a ruling handed down on the matter last week.

Daffue said that instead of instituting action in the Small Claims Court‚ Lessing and his business had “resorted to tactics that have now become fashion.

“It is just so easy to sit before one’s computer or use one’s cellphone to create postings within a few minutes that will reach thousands of people within seconds and which may have serious consequences for innocent members of society‚” he said in his judgment.

“People like Lessing must be made aware that such actions cannot be countenanced. An undertaking was given that the postings would be removed immediately on receipt of payment. This amounted to blackmail.”

In one of the posts‚ the lodge was accused of failing to settle its debt and a warning was issued to “others to be careful in future”.

The lodge came under fire in reaction to the posts. “Ag nee SIES … Betaal broer betaal (Oh no … pay brother pay)‚” was one of the reactions.

Lessing was found to have “posted untruths on Facebook” and was ordered to pay 50% of the lodge’s legal costs.