SABC 8 hailed for their show of defiance 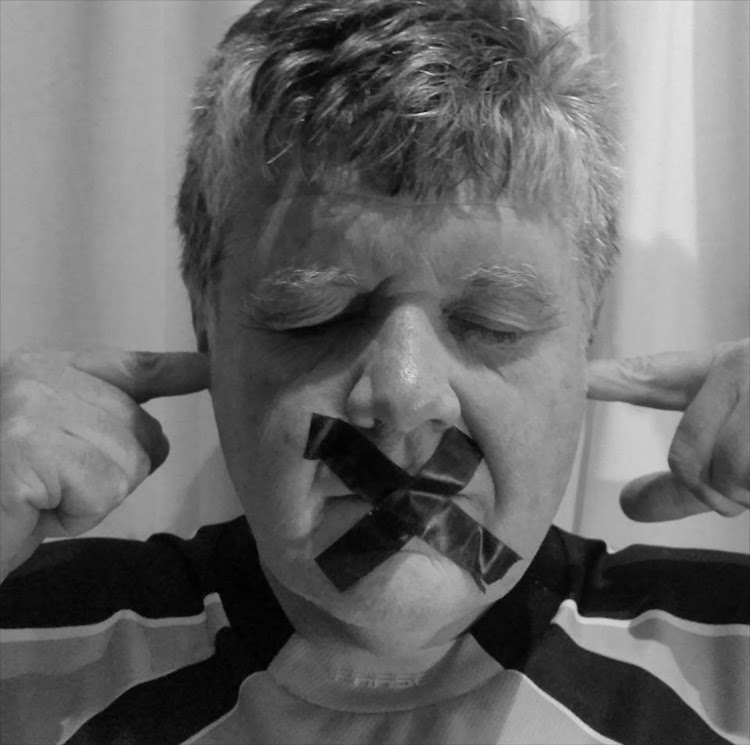 The SABC 8 followed in the footsteps of former public protector Thuli Madonsela when they received an award for bravery.

The Guardian of Governance Award is given annually to “those who uphold the prescripts of good governance and display remarkable ethical behaviour”.

This year’s recipients‚ unveiled on Tuesday at the Southern Africa Internal Audit Conference in Sandton‚ were the eight SABC journalists who were fired after “openly protesting changes to the broadcaster’s editorial policy — and who were victimised‚ had their lives threatened and were even shot at”.

The Labour Court overruled their axing‚ forcing the SABC to reinstate them‚ but they soon became the victims of a campaign of intimidation and violence.

Venter‚ a 32-year-old radio producer‚ died of stress cardiomyopathy — also known as broken heart syndrome — which is caused by trauma and unnatural stress.

TV reporter Calata said it was “both humbling and an honour” to be recognised by the Institute of Internal Auditors South Africa.

“We in the media will always be under attack. So we need to be vigilant and take deliberate steps to defend the freedom of the media because‚ in effect‚ we are defending democracy‚” he said.

Motsoeneng could still be hit with a hefty legal bill

Hlaudi Motsoeneng will know in less than a month if he will be held personally liable for the legal costs incurred by eight journalists who were ...
News
4 years ago

SAFM executive producer Pillay said: “It is quite an honour because the public broadcaster is our broadcaster and there is a need to save it from political and outside pressure.”

Institute CEO Claudelle von Eck paid tribute to Venter‚ saying: “She was shot in the face‚ had her car brakes tampered with and tyres slashed‚ her home had been broken into on several occasions and she was even abducted and tied to a tree while a ring of fire was lit around it.

“Her case highlighted the lengths to which she and her colleagues were victimised. And we have yet to fully hear their stories.”

Calata said those behind the campaign against him and his colleagues “targeted the most vulnerable among us for their actions”.

“Suna was a young‚ white‚ single woman who lived alone. I am just astounded by how incredibly brave she was. She bore it on our behalf and I will be forever indebted to her for her strength and bravery‚” he said.

Madonsela won the Guardian of Governance Award in 2016.