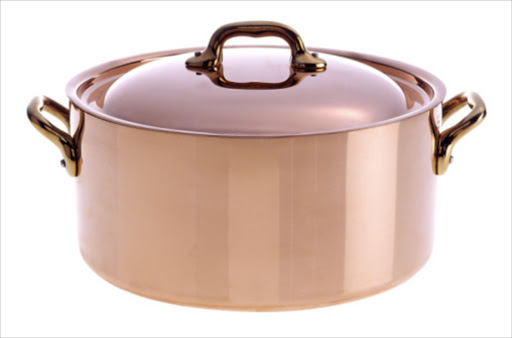 A rural village in Escourt‚ KwaZulu-Natal‚ is abuzz with allegations of black magic‚ muti and cannibalism after four men‚ one of whom is a traditional healer‚ stand accused of murdering a woman and eating parts of her body.

The group made a brief appearance in the Estcourt Magistrate’s Court on Monday facing charges of murder and conspiracy to commit murder.

Their arrests followed the confession of a man who walked into the Estcourt police station at the weekend‚ declaring to officers that he was tired of eating human flesh.

When officers questioned his outlandish statement‚ the man produced part of a human leg and a human hand.

Four people linked to a bizarre case of cannibalism in central KwaZulu-Natal made a brief appearance in the Estcourt Magistrate’s Court on Monday ...
News
4 years ago

It is understood that the man led detectives to a house in Rensburgdrift where they were confronted with an odour of death and more human remains.

Ward councillor Mthembeni Majola said that the community had been shaken after hearing about the macabre discovery by police and held a meeting on Monday morning.

“There was a community meeting because I wanted to find out their position on this and the extent of the involvement of the accused. They came from our ranks. Their families confessed that they knew about the killings‚” he said.

He said that people whose relatives had disappeared were now urged to come forward.

“It cannot only be one body. When the police were following this matter they discovered eight ears in a pot where one man was staying. That means there is much more to this‚” Majola said.

“The four will appear again next week when they are expected to apply for bail‚” she said.

Police spokesperson Colonel Thembeka Mbhele said that the task at hand centred on identifying the mortal remains found at the crime scenes.

“An appeal is made to the members of the community in and around the Estcourt area who have their relatives missing‚ either reported or not reported‚ to please proceed to police station and they will get the directives from there‚” she said.