Over 70‚000 cellphones spied on each year: R2K Campaign 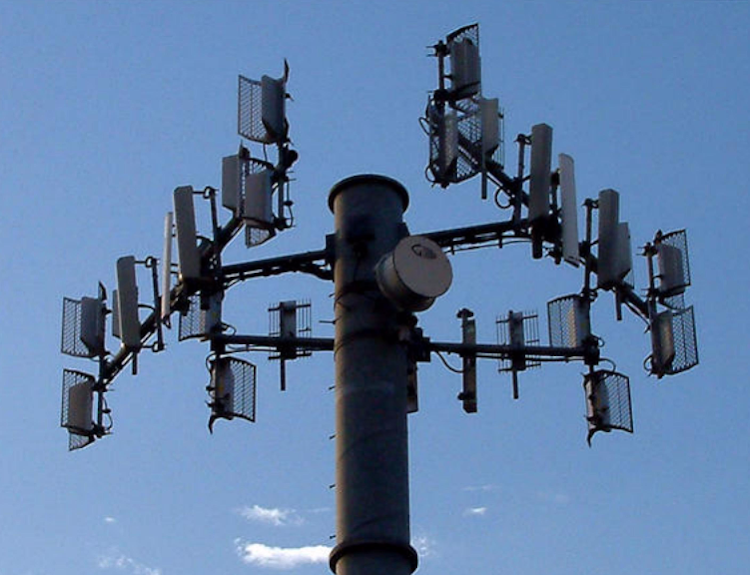 About 70‚000 South African phones are being spied on each year by law enforcement agencies‚ exploiting a loophole in the country's surveillance policies.

This is according to civil rights organisation Right2Know Campaign‚ which collected statistics from the country's top four network providers.

"These numbers show that‚ at a minimum‚ law enforcement agencies are spying on the communications of at least 70‚000 phone numbers each year‚" said R2K in a statement on Wednesday.

Three months ago‚ R2K asked MTN‚ Telkom‚ Vodacom and Cell C how many warrants they had received in terms of section 205 of the Criminal Procedures Act in 2015‚ 2016 and 2017.

R2K's request to the network providers was to understand how a legal loophole has allowed surveillance operations to take place using the Criminal Procedures Act‚ rather than the Regulation of Interception of Communications and Provision of Communication-Related Information Act (RICA).

"RICA is meant to be South Africa's primary surveillance law. It requires law enforcement and intelligence agencies to get the permission of a special judge‚ appointed by the president‚ to intercept a person's communications. In order to apply for this warrant‚ they need to provide strong reasons because such interceptions threaten peoples' right to privacy so much.

The South African Revenue Service is spying on its staff’s emails to catch any that are sent to media organisations.
News
5 years ago

"But policymakers have wrongly assumed that the information about the communication (such as the identity of who you have communicated with‚ when‚ and your location) is less sensitive than the content of the communication."

R2K claimed that spying on people's cellphones - totalling a minimum of 70‚960 a year - has led to a loophole in the countries surveillance laws.

Section 205 of the Criminal Procedures Act allows law enforcement officials to bypass the RICA judge to get access to get your phone records – who you have communicated with‚ when‚ and where. According to this law‚ any magistrate can issue a warrant that forces telecoms companies to give over a customer's call records and metadata.

"Policymakers are wrong to assume this information is less sensitive or private than the contents of the communication: metadata can reveal as much‚ if not more‚ about a person's contacts‚ interests and habits than what they say over the phone or in a text message. When a person's communications information is handed over using the Criminal Procedures Act‚ they are never notified‚ even if the investigation is dropped or if they are found to be innocent."

R2K has since demanded that the service providers increase the protection of call records‚ end SIM card registration‚ end mass storage of customers' data and allow for greater transparency.