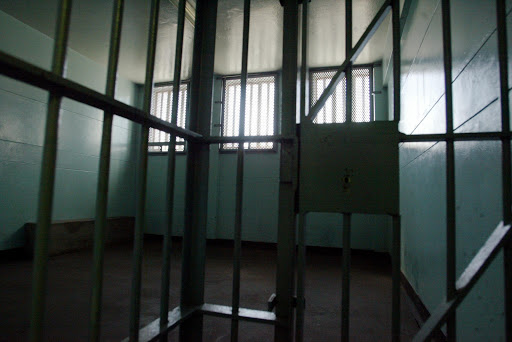 Police on Thursday re-arrested six of 20 people who had fled from police custody after a brazen gun fight with officers. They were being transported from the Johannesburg Magistrate's Court to the local prison‚ known as Sun City.

The incident happened on Wednesday.

Lieutenant-Colonel Lungelo Dlamini said the suspects were re-apprehended following tip-offs to the police after their pictures were circulated in the media on Wednesday afternoon.

"They were all arrested in Gauteng‚" said Dlamini.

Gauteng police have launched a manhunt for 20 trial awaiting prisoners who escaped while being transported to the Johannesburg prison‚ known as Sun ...
News
4 years ago

It was understood that the truck transporting the prisoners was suddenly ambushed by an armed gang of a men as it travelled on the Pat Mbatha Road near Southdale - a secluded road - meant for use by government officials and Rea Vaya buses.

Police claimed the men were armed with large rifles.

A truck door lock was broken before the prisoners escaped.

Two of them were alleged to have been bundled into a getaway vehicle while the others scattered.

Meanwhile the six suspects were to face further charges of escaping from custody.

They would appear in court soon‚ said Dlamini.