Spring is here and SA's hottest town is 40 degrees 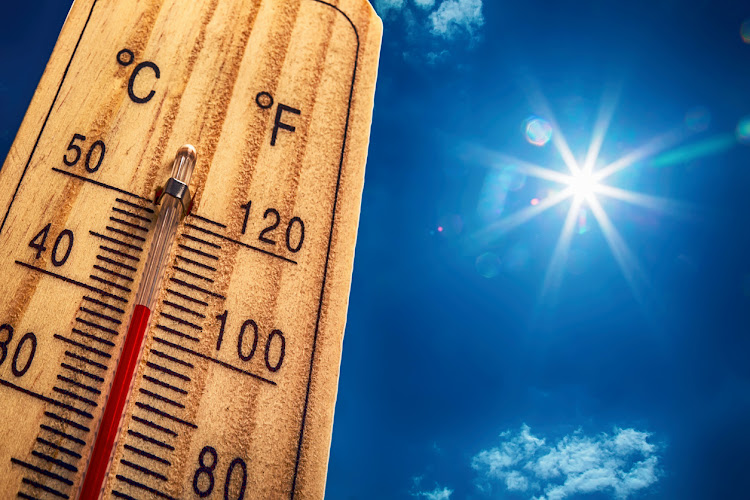 Vredendal‚ which is famous for wild flowers in Spring‚ is officially the hottest town in South Africa on Monday.

The maximum temperature in the town‚ on the banks of the Olifants River just over 300km north of Cape Town‚ is expected to reach 40°C.

SA Weather Service forecaster Wayne Venter said that berg wind conditions would elevate temperatures to the mid and high 30s in parts of the Northern‚ Western and Eastern Cape. Hot on the heels of Vredendal is Riversdale at 37°C and Worcester at 36°C in the Western Cape.

Cape Town – where heightened water restrictions have just been imposed to mitigate the effects of a crippling drought – will reach 30°C on Monday.

Temperatures for the rest of country would be much cooler‚ said Venter.

“We do have a high fire danger for the Western Cape‚ Northern Cape and Eastern Cape for Monday. That is due to the berg wind conditions. With the hot conditions it could lead to the development and spreading of veld fires. We are looking at wind speed of around 40km/h and it could go up to 55km/h‚ which will make it impossible to fight should a fire develop‚” said Venter.

Johannesburg will be on the cool side due to moisture in the air‚ with a high of 24°C. Durban was expected to reach a maximum of 26°C.

Graskop in Mpumalanga was billed as the coolest place in the country on Monday with a high of 20°C.

But don’t pack away the brollies just yet.

“We have a cold front approaching the Western Cape on Tuesday. We are expecting rainfall in the south-western parts of the Western Cape that will spread to the South Coast‚ reaching the interior by the evening. We are also expecting thunder showers in the Upington area later this week‚” said Venter.

Vredendal is expected to drop to 20°C on Tuesday.

With dam levels at 34.2% (compared to 60% a year ago) and the winter rainy season almost over‚ the city council wants total consumption limited to 500 million litres a day.

But the most recent consumption estimates reveal that total water use is about 20% higher than the target.

Residential water users have to cap consumption at 20 kilolitres a month or face heavy fines.