Kenny Kunene's website is a 'tabloid at best'‚ says judge 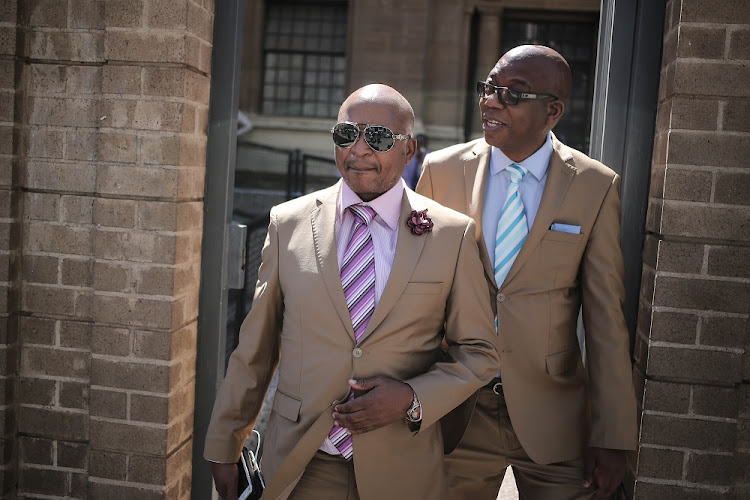 This is how Judge Raylene Keightley described the website on Wednesday in the Johannesburg High Court.

The website published graphic sexual videos which a woman allegedly sent to Deputy President Cyril Ramaphosa‚ who is not in the videos.

The website blurred out the woman in the videos‚ but published her name‚ age and where she lives.

She applied on Monday for an interdict to remove the two videos on the website and prevent further publications in the future.

Advocate Garth Hulley SC‚ representing Kunene‚ argued that the videos were in the public interest‚ because of the woman’s link to Ramaphosa.

Keightley said the woman was a not a celebrity or a public figure.

Hulley further argued that without the videos the article “might as well not exist” on a website he says is often deemed as “fake news”.

Keightley said she was concerned the first step was to publish the videos.

She argued that there might have been a motivation for publishing the videos if Ramaphosa and the woman had denied the article and the Weekly Xposé wanted to disprove any denials.

Advocate Tshifhiwa Mabuda‚ representing the applicant‚ said publishing the videos and blurring out the woman’s identity was a contradiction‚ because the article identifies her age and where she lives.

He also said it remained a violation‚ regardless of how the videos were edited.

Keightley said: “I am sure there is a commercial value in that (publishing the videos).”

Attorney Nomaswazi Maseko‚ representing the applicant‚ previously said the woman had since been embarrassed by people approaching her.

The Sunday Independent‚ which published allegations of Ramaphosa’s affairs two weeks ago‚ said it would not publish any more pictures or videos relating to the alleged sex scandal.

Editor Steven Motale said he would not be backing down‚ saying the newspaper would use “all material in our possession” to continue with stories into Ramaphosa's alleged extramarital affairs.

Kunene and Motale were present in court.