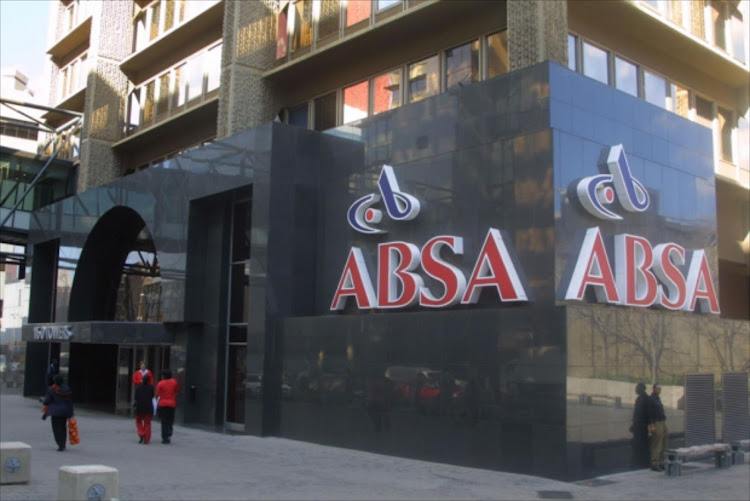 An Absa employee was found guilty on 359 charges of fraud after a Hawks investigation found that he transferred money from a client’s account to his brother’s account without the knowledge of the client.

Moses Moroe was a sales consultant for the bank at its Loch Logan branch in the Free State. He was sentenced in the Bloemfontein Magistrate’s Court on Tuesday to eight years imprisonment‚ suspended for five years‚ provided that he pays back the money before July 2018.

Hawks spokesperson S’fiso Nyakane said the 34-year-old had defrauded the bank of R366‚000 over two years.

“A protracted investigation by the Hawks revealed that between 2014 and 2016‚ he unlawfully transferred money from client’s accounts without their knowledge to his brother’s account. The money was then withdrawn by the accused for personal gain. As a result‚ Absa bank was prejudiced and suffered a total loss of R366‚000.00‚” Nyakane said.

Moroe was dismissed from his job last October after the bank initiated a departmental trial.

“He was sentenced to 8 years imprisonment wholly suspended for five years on condition that the outstanding amount of R167,912.00‚ be refunded to the Bank on or before 2 July 2018‚” Nyakane said.

The commander of a Hawks Serious Anti-Corruption unit in Mpumalanga has been arrested after a probe into the alleged theft of R439 900.
News
3 years ago

A senior PetroSA manager has been arrested for allegedly defrauding the parastatal of more than R60-million.
Business
3 years ago