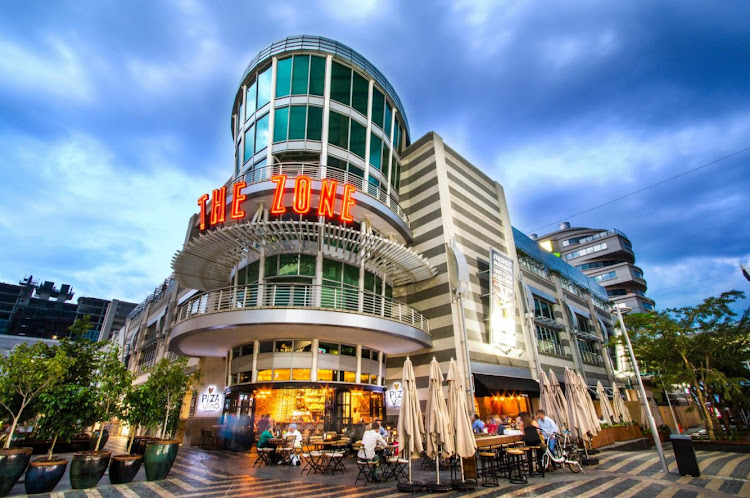 File photo of The Zone in Rosebank.
Image: The Zone @ Rosebank via Facebook.

A date night went horribly wrong for a Johannesburg couple who claims they were robbed at The Zone in Rosebank as they watched a movie at the Ster-Kinekor cinema at the weekend.

"Was robbed during a movie at The Zone Rosebank. No security or management present to help‚" Giulietta Mazza wrote on her Facebook page.

It was not immediately clear how Mazza and her fiance Darren Craig had been robbed and what had been taken from them. A social media post attributed to him was shared on Twitter in which he asserts they were seated when a gang of five men robbed them.

While a Johannesburg couple claims that it was robbed by a five-man gang while watching a movie at the Ster-Kinekor cinema at The Zone in Rosebank‚ ...
News
4 years ago

They told TimesLIVE they could only give further details after speaking to their lawyer.

Ster-Kinekor issued a statement on their social media pages where they said the safety of their staff and customers remained a priority.

"We are working with our cinema staff at The Zone to access CCTV footage and as Ster-Kinekor Theatres we are co-operating with the South African Police. The matter is being investigated following established guidelines as set down by the company‚ with the assistance of the mall’s security and local authorities‚" the company said.

"As an organisation‚ we would like to reiterate that customers be vigilant at all times‚ and to safeguard their personal belongings. This is communicated in all areas of the cinema complexes‚ via signage‚ posters and on-screen adverts‚” the company continued.

Customers blasted the cinema for the statement‚ saying there was nothing the couple could have done to prevent the incident.

"They got robbed! By a group of men in the cinema surrounding them! How exactly were they supposed to 'safeguard' their belongings?? You’re making this their fault when it was not‚" replied one patron.