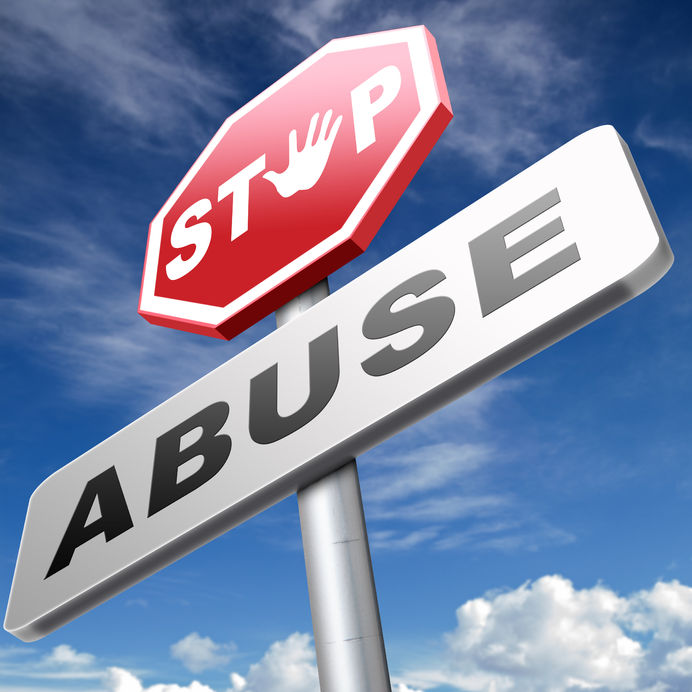 Locally‚ male celebs and well-known figures have been eerily silent on the topic. There are‚ however‚ two notable exceptions: Gavin Rajah and Mandla Mandela.

“This has been a silent social plague that has for the longest time been dismissed by many as an over reaction or simply silenced by threats‚” Rajah told TimesLive‚ “Women have been made to feel guilty and almost ‘slut shamed’ for something that they were not responsible for.”

Rajah also recently lashed out at international fashion guru Donna Karan‚ who went public after the Weinstein accusations suggesting women were “asking for it”.

She had said on public platforms‚ “Are we asking for it by presenting all this sexuality and sexuality?” in response to the allegations against Weinstein.

She has since apologised for it‚ claiming she didn't know the “extent” of the Weinstein saga‚ but for Rajah‚ it is too little too late.

“For a brand that has been built on the backs of women‚ it makes light of the situation and again endorses behaviour of people like Mr Weinstein because of their wider social network they have; in this case Donna Karan is friends with the Weinsteins.”

He said fashion “already has a bad reputation when it comes to exploitation of women‚ especially models‚ and this situation simply highlights this”‚ adding that “models have fallen prey to the sexual harassment as well”.

He pointedly said Donna Karan “should be more sympathetic to the women who wear their clothes” instead of “entrenching the misnomer that the blame lies with women and that they invite harassment by men”.

Meanwhile‚ Mandla Mandela threw public support behind his sister who recently came out about being raped in her own bedroom by her then partner.

TimesLIVE reported earlier that Nelson Mandela's eldest granddaughter‚ Ndileka Mandela‚ spoke out about her experience of what is known – and often dismissed – as “acquaintance rape”.

Her boyfriend had arrived at her house and wanted to have sex with her.

When she refused‚ he forced himself on her‚ and “only stopped when I began sobbing uncontrollably. I could not scream as I did not want my son to find me in that compromising position. Yes‚ I never reported for the same reason most women do not report what has been described [as] acquaintance rape.”

Shortly after she spoke out‚ her brother Mandla released a statement in which he said he “saluted” his sister for “giving power back to that little girl in the village who has been hiding in shame and silence”‚ for “giving a voice to the grannies in the location to also break the shackle of gripping fear and humiliation”‚ and for giving courage “to the many men who fall victim to rape in our jails”.

Said Rajah: “SA is high on the list of harassment and domestic violence. This has to stop. We need to talk more about it instead of pretending it does not exist‚ like we when it comes to child sexual abuse.”