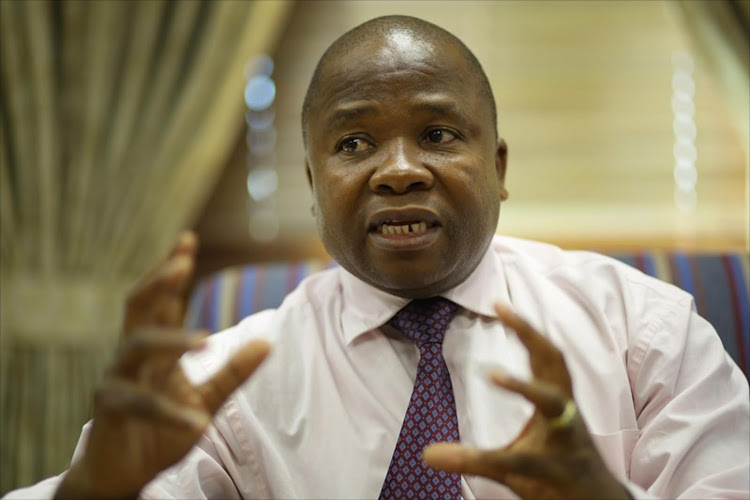 The drought ravaging much of the Cape is a national disaster — and will be declared as such within a month‚ Cooperative Governance Minister Des van Rooyen announced on Thursday.

Speaking at a media briefing in parliament‚ Van Rooyen confirmed efforts to formalise a national disaster declaration‚ which could result in more drought relief in the form of funding and water procurement projects.

“Currently efforts are under way to classify the drought as a national disaster‚” said Van Rooyen‚ who also heads the inter-ministerial task team on drought and water scarcity.

“This will legally assign the responsibility to the national executive to coordinate the disaster‚ while a declaration is being considered to be finalised within a period of a month.

“We are convinced that this will enhance current measures to deal with the disaster. It will also ensure that provinces‚ which are not currently declared‚ can be covered through measures to prevent and mitigate the drought situation.”

Latest figures released at the briefing showed average national dam levels of 59.7%‚ with the Western Cape in the most perilous position at 23.7%.

Wesgro‚ the Western Cape’s promotional agency‚ and representatives of the hospitality industry have moved to assure travellers to Cape Town that the ...
Business
3 years ago

Rain alert for Cape Town - does that mean Zuma will go?

“I will step down as president when it rains in Cape Town.”
News
3 years ago

The Shoprite Group has dedicated its disaster relief fund to be used exclusively for water relief – all R1.4-million of it.
News
3 years ago