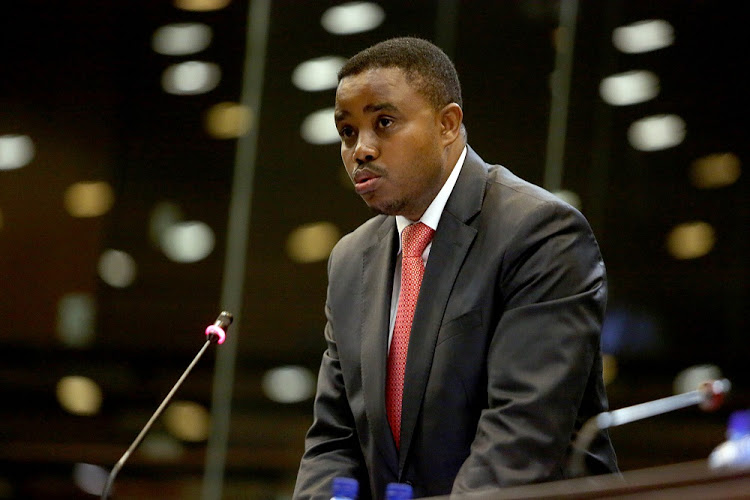 A string of race-fuelled clashes at KwaZulu-Natal schools has drawn the condemnation of Education MEC Mthandeni Dlungwane.

In a statement issued by the department on Monday‚ Dlungwane expressed concern over the “growing racial and ethnic intolerance” which was gaining prominence.

This follows several incidents in which teaching was disrupted as a result of racist altercations. The incidents are currently being investigated by the department.

It is understood that last week learning at Queensburgh High School was halted after a fight between groups of black and white scholars.

The academic programme at the Parkhill Secondary School was also disrupted after claims of a racial attack on a teacher.

Similar attacks on teachers‚ thought to have been borne out of race issues‚ are also being probed at Burnwood High School and Riverdene High School.

“Twenty-four years after the advent of democracy‚ it appears that racial tensions continue to raise its ugly head in some of our schools‚” Dlungwane said.

“We call upon educators and learners to accept that racism is an unfortunate part of our society and that attempting to eliminate it in schools is a step in the right direction‚” he added.

The stern stance from Dlungwane follows the repeated closure of the George Campbell Technical School in central Durban last year‚ after pupils went on strike after a teacher allegedly called a black learner a monkey.

The school’s exam timetable was disrupted with nearly a week of school missed before the situation was returned to normal.

Teaching was disrupted at Parkhill Secondary School in Greenwood Park‚ north of Durban‚ on Monday. Learners at the school refused to attend class‚ ...
News
3 years ago

A 17-year-old black pupil at Carletonville Hoërskool‚ in the West Rand‚ refuses to go back to school after a white boy allegedly head-butted her in ...
News
3 years ago