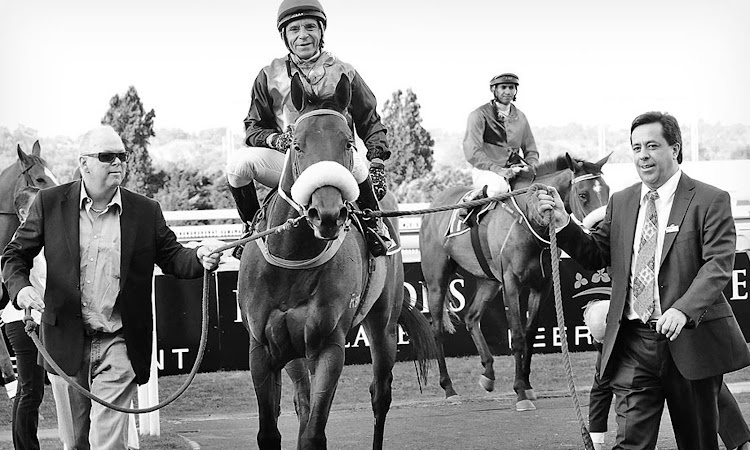 Twenty-three racehorses in the stable of former Steinhoff boss Markus Jooste will be sold in Cape Town on Thursday.

The sale‚ in the parade ring at Kenilworth racecourse‚ is the first auction of horses owned by Mayfair Speculators since Jooste quit as CEO of Steinhoff International Holdings in early December after the discovery of suspected financial wrongdoing.

Absa will apply for the liquidation of Mayfair in the High Court in Cape Town on April 30 but agreed late in December that the company could continue racing and selling its horses in the meantime.

Mayfair’s horses included in the catalogue for tomorrow’s Central Route Trading sale include the gelding Silver Coin‚ which set a South African record when he was bought for R6-million at the 2016 Cape Premier Yearling Sale.

Mayfair has sold other horses privately since Jooste quit Steinhoff amid an accounting scandal that wiped $14-billion off the retailer’s market value.

Edict Of Nantes was sold to Hong Kong owners for a reported price of just under R10-million and former Tekkie Town owner Braam van Huyssteen paid R3.2-million for Legal Eagle.

Mayfair managed many of Jooste’s more than 200 racehorses. The businessman resigned from the company board after the Steinhoff scandal emerged but his son-in-law‚ Stefanus Potgieter‚ remains a director.

Absa’s application for provisional liquidation in December was based on an unpaid debt of R226.3-million plus interest.

The bank’s manager for business support‚ Hester van Niekerk‚ said in her founding affidavit that Absa had been informed the company had liabilities of about R1-billion and assets‚ if realised‚ of about R350-million.

She said Mayfair was “both technically and commercially insolvent due to the material deterioration in its primary assets‚ namely the Steinhoff shares held by it”.

Detecting fraud within a company was hugely difficult for board members‚ especially if the CEO was allegedly involved‚ Steinhoff shareholder and ...
Business Times
4 years ago

Former Steinhoff CEO and major shareholder Markus Jooste has been reported to the Hawks for suspected offences under the Prevention and Combating of ...
Business Times
4 years ago